When seeing The Phantom of the Op 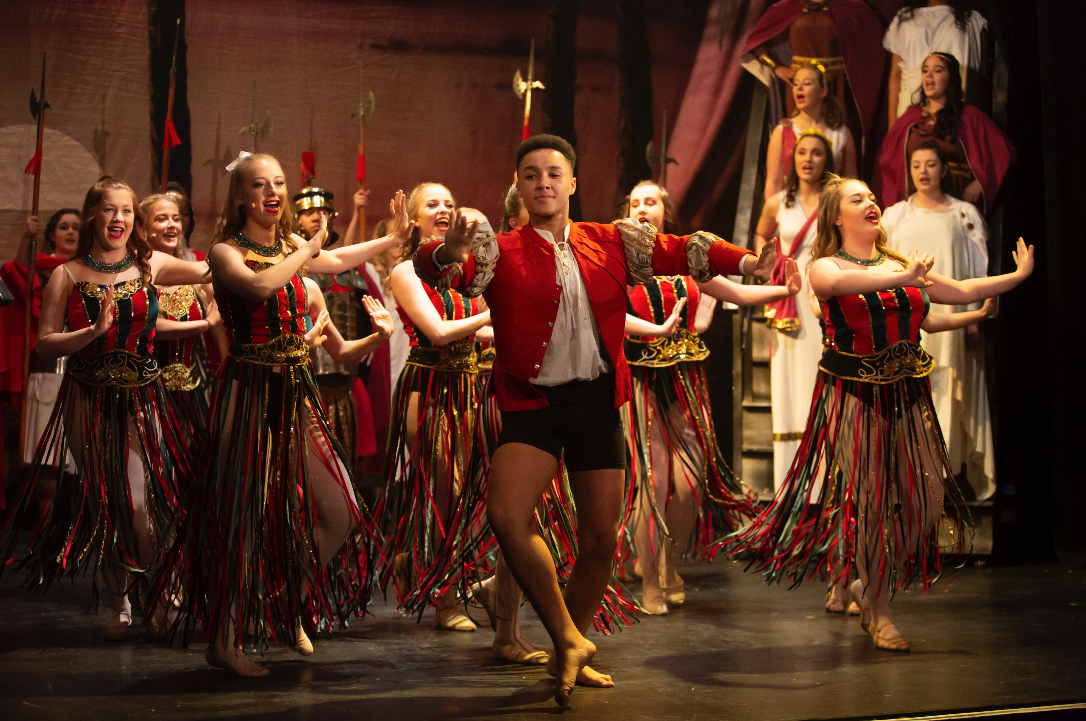 era, be prepared to laugh, cry and become overwhelmed by the talent of an amazing cast.

The Phantom of the Opera is a novel by a French writer Gaston Leroux. It was successfully adapted into a variety of stage and film versions, including Andrew Lloyd Webber’s musical adaption in 1986. The story entails a bitter man, deformed since birth, known only as ‘The Phantom’ who lives in the sewers underneath the Paris Opera House. He falls in love with the obscure chorus singer Christine, and privately tutors her while terrorizing the rest of the opera house and demanding Christine be given lead roles.

This show featured impactful choreography, outstanding vocals and gripping acting throughout, creating a phenomenal show with a heartfelt story line and characters who were easy to sympathise with. The actress playing Christine and actors playing the Phantom and Raoul provided enticing duets which really maximised the emotive story and left the audience in tears.

A number that really stood out in terms of choreography and high performance standard from the ensemble was the song ‘Masquerade’. This number was incredibly visually impactful and this, alongside the phenomenal vocal quality from the ensemble members, was one of the many highlights of the show. 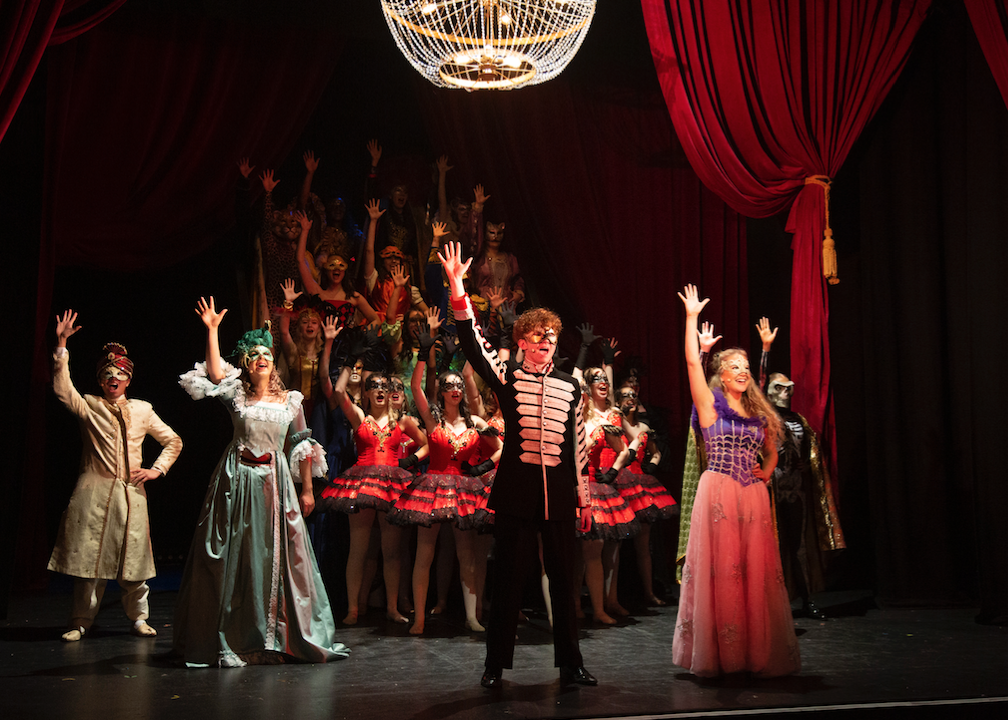 On a visual level, this show was outstanding, taking full advantage of the stage space and maximising the use of The Old Rep Theatre. The use of the stage space, both through set and placement of the performers, was very effective and gives a perfect example of how to utilize a small stage for such a huge show. I specifically liked the use of the boat in the fog for the songs taking place in the Phantom’s underground lair such as the title number ‘The Phantom of the Opera’. This created the effect of a real boat drifting through a foggy lake, and looked incredibly effective, adding an extra positive to the production.

Lastly, in my opinion, the final scene between Christine and the Phantom was the perfect ending to the show as the outstanding quality of the vocals and emotive acting left no dry eye in the house.