Crimes on the Coast 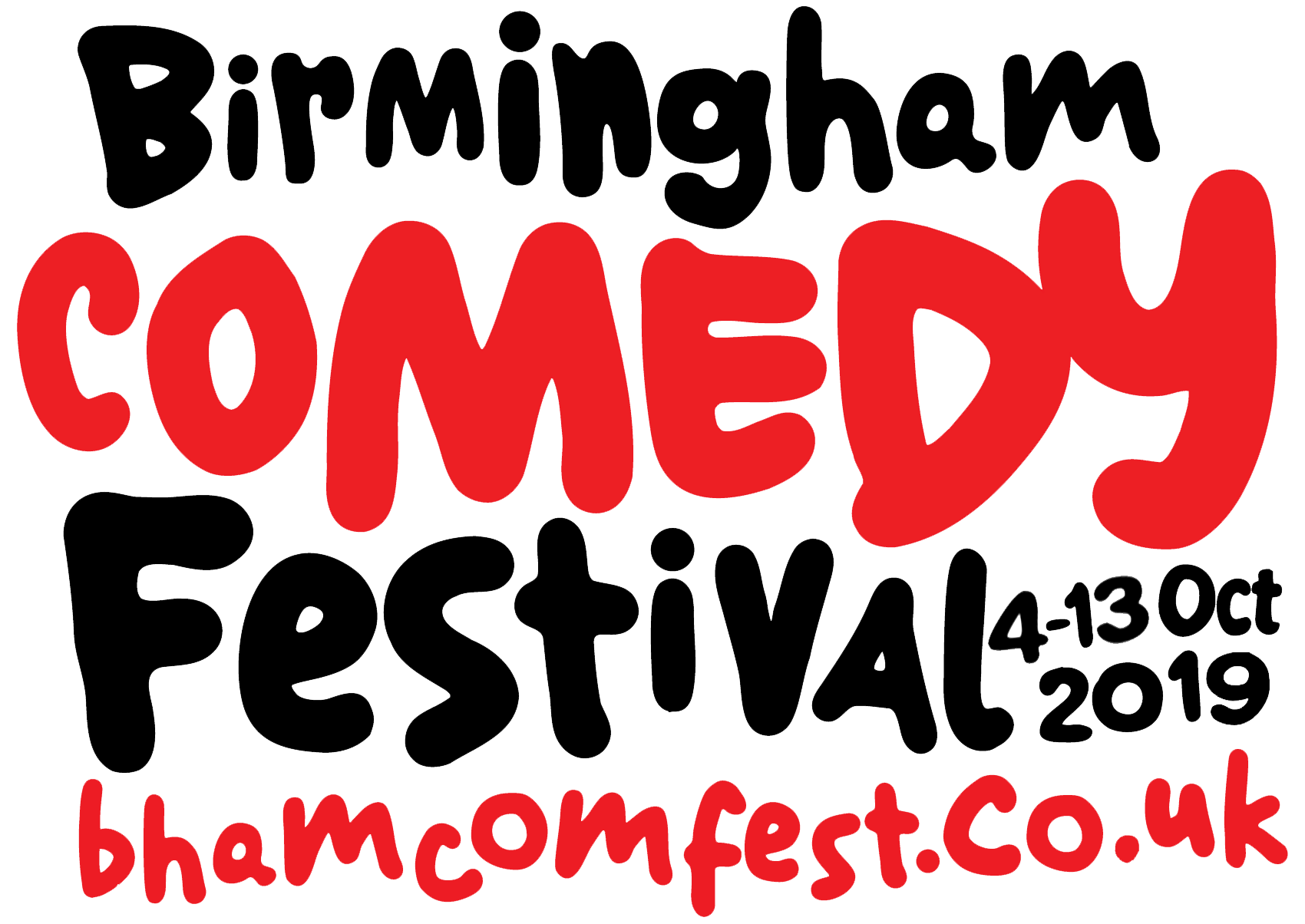 A secluded island hotel just off the English coast becomes a crime scene, as a scandal-inducing femme-fatale is felled. All the guests on the island are suspects, but are they alone and is all quite what it seems?

Multi-award-winning theatre company New Old Friends present Crimes On the Coast, a comedy thriller directed by James Farrell (Associate Director - The 39 Steps, West End). The show enjoyed a sell-out national tour in 2018 (under previous title Crimes Under the Sun) and hits the road again in 2019 featuring four actors playing multiple outrageous characters, and a plot that romps along in the company’s trademark inventive style.

Inspired by Agatha Christie, Noel Coward and PG Wodehouse, you are invited on an hilarious but murderous trip to a classic English Riviera retreat.

“A whodunnit romp” The Stage