A few years ago, it seemed unlikely that the UK would vote to leave the EU; we had a reasonable opposition to the Tory Government; Donald Trump was a buffoon who surely wasn’t going to beat Hillary Clinton and Mark was living the married suburban ideal, since then it’s all gone to absolute s***! But don’t worry as Mark thinks Every Little Thing’s Gonna Be Alright.

Mark’s sell-out show Who Do I Think I Am, revealed his natural father was a world backgammon champion. Now the star of BBC Radio 4’s Mark Steel’s in Town, and newspaper columnist of the year is touring a show which is guaranteed to make the world seem even more mental than it is.

Mark has written and presented many series of Mark Steel’s In Town on BBC Radio 4 (new series out soon) and toured it live around the UK. Mark has presented the BAFTA nominated Mark Steel Lectures for BBC Two, is a regular on BBC One’s Have I Got News For You and BBC Radio 4’s The News Quiz.  He’s also appeared on BBC Two’s QI and Room 101. Mark has written several acclaimed books, including: Reasons To Be Cheerful and What’s Going On and he writes a weekly column for The Independent for which he won Columnist of the Year at the Press Awards in 2015.

As part of the Birmingham Comedy Festival 2021. 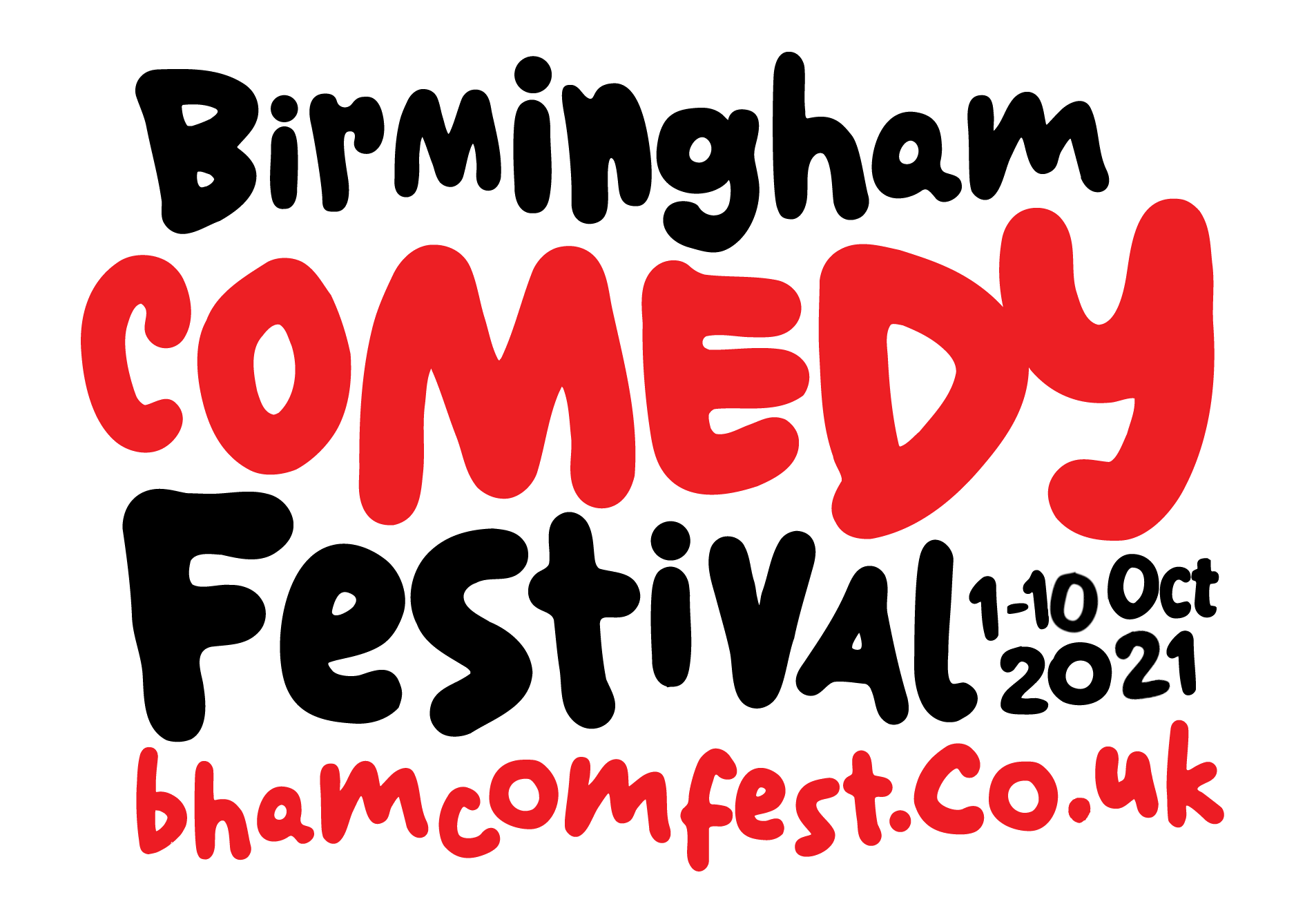