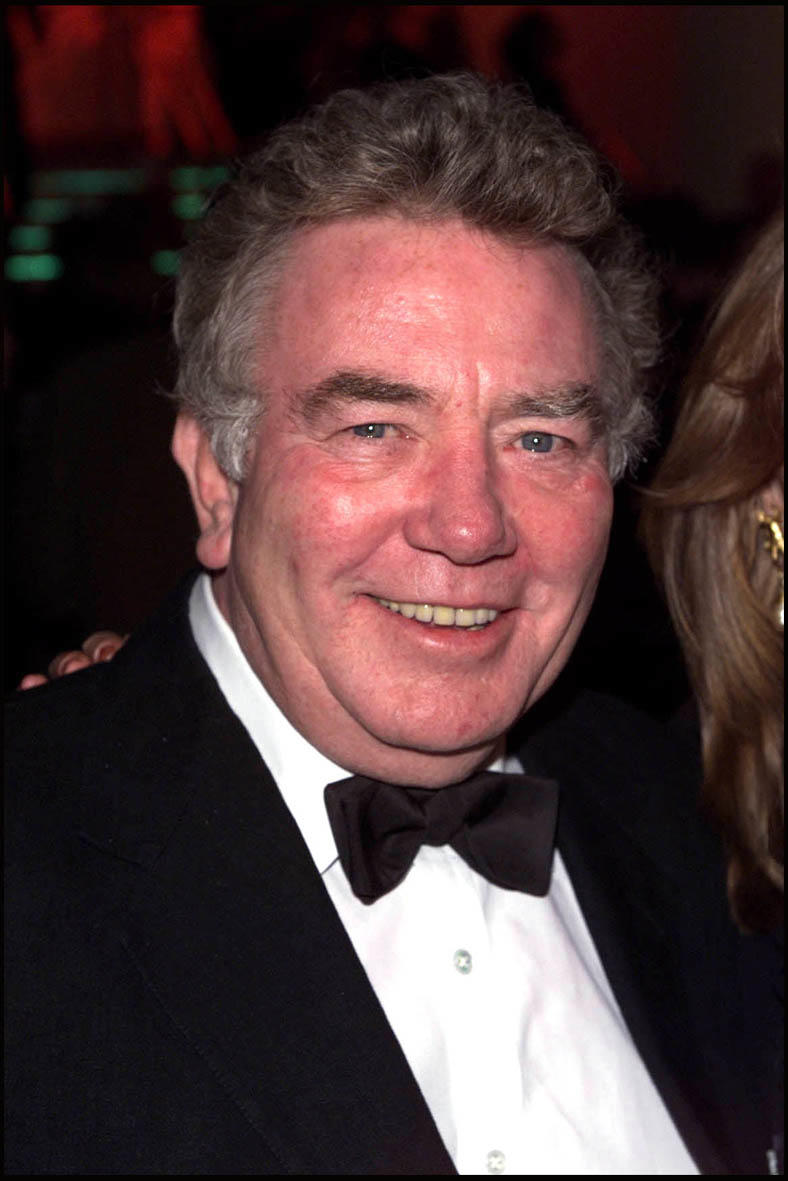 It is with much regret that we announce the death of our Old Rep Theatre patron Albert Finney following a short illness. Finney made his professional debut at The Old Rep in 1957 in the production of Henry VI. And shortly returned after with actress June Brown in Macbeth in 1958.

We are deeply saddened by the news and send our condolence’s to his family at this time. 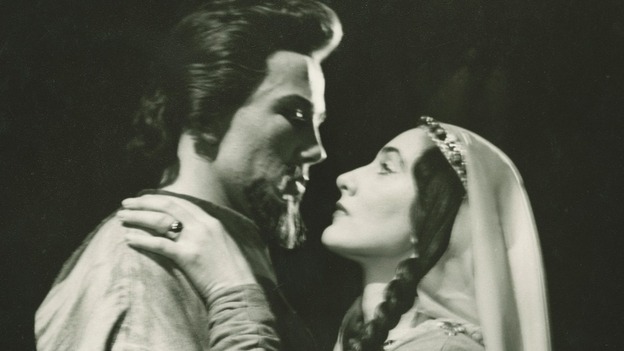 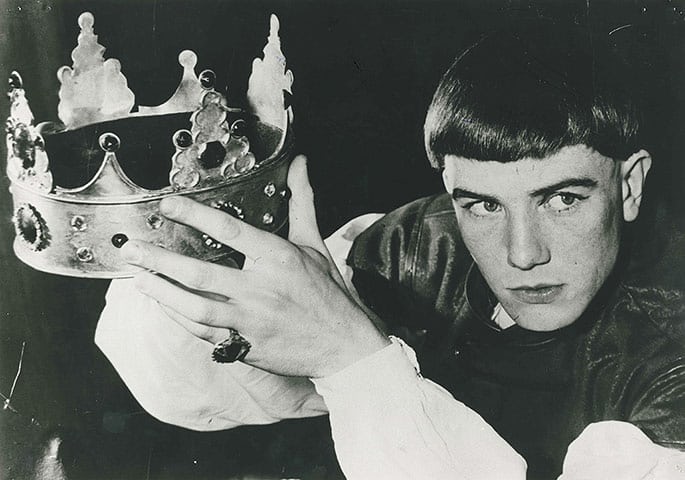