What is your show about?

The show is called Prison Game and it’s about a young boy who gets knocked over and then he falls a year back in school. When he goes back to school he has trouble fitting in and then gets involved with the wrong company. Then he spends some time in prison and after that you see how the life of crime tries to pull him. But then he’s got a conscious mind of his own and he’s trying to do the right things. We kind of watch as his story unfolds.

What was your inspiration for Prison Game?

My inspiration for Prison Game was I was somewhere listenin

g to a story and basically I thought it was fascinating the way this person was talking about prison, and the way they were talking about it like it wasn’t a punishment and I just found it really interesting. I wanted to tell that story about when somebody has a life of crime and they find prison as a resting place almost, and delve deeper into it and unpick it and find out why that is. I want people to come and see it and bring their friends, and even try and bring police officers who have locked them up before to come and see it as well. So it was kind of a full circle of how someone’s life unfolds and the intricacies of that.

What are your plans for the future with Hercules Productions? Do you have any more projects or shows that you are planning to do that you can tell us about?

When I don’t perform something inside me has a burning desire so I want to continue to create my own shows and I also want to look at more film based stuff. The reason for that is because I’m one person on my own and I’m coming down here [Birmingham], I feel like I need to reach a bigger audience so a way of doing that is to film things and get the stories on cinema screens or on television and to get the stories told in that way as well.

I’ve also got a new show that I’ve just received some funding for, it’s a show called Rasta Liv. It’s a show about my dad and him going to Ethiopia to live. He was a Rasta man and he came from the West Indies, he lived here till he was about 45/50 and then he emigrated to Ethiopia. That’s what my next show is and it’s touring later on – I’ve got five venues that I’ve booked in to do the show. That’s kind of where we are with it and I suppose we wanted to tell that story because the story of a black person committing crime is a story that’s been told over and over again, and I think in doing this show I realised this more. I wanted to tell a different story this time round so that was why I chose my dad’s story of him emigrating to Africa because, I figured no one has heard that story. There’s so many stories from inner city black communities that aren’t told so I think my duty is to help tell those stories.

What is your favourite thing about performing this show or being on tour?

My favourite thing about this show is that I wrote it for me, so it’s a beautiful show for me to perform in the sense of the sense of physicality. There’s music in it, I do little bits of rapping, and also dance in it a little bit, so it’s all the things maybe my mum said I couldn’t do. I put all those things into it, not just for my mum but because I enjoy doing them as well and I think that helps me to tell this story and it also gives it a different dynamic as well.

How long have you been producing music and do you incorporate music into your company and production? Or will you in the future?

I grew up as a Rasta and basically the very first time I went on stage was at a Rasta celebration. I sung on stage and I was about five years old and from then it continued. Then when I was ten I hosted a show at the Old Library in Manchester and from there I got into doing music and we’d always write songs for when we were MCing. Whether it was me and another host we’d write the songs together, or whether it was a sister who sang songs, we would write with her and do a duet. So it’s always been there, the music was there before the acting. But I went on to study acting at college and university – I enjoyed acting, but also with doing acting there was music alongside it because we did dance and music as well so we’d do singing.

What is the message you want to portray in your play and why?

The message is that your life’s yours and your choice is unique to shape your life so the choices you make are really important – for young people especially. It is important for old people as well but I think as young people you’re at the beginning of your journey and it’s really important that you don’t make the wrong decisions, especially obviously with the subject matter of this show, where you can make decisions where you end up in prison. 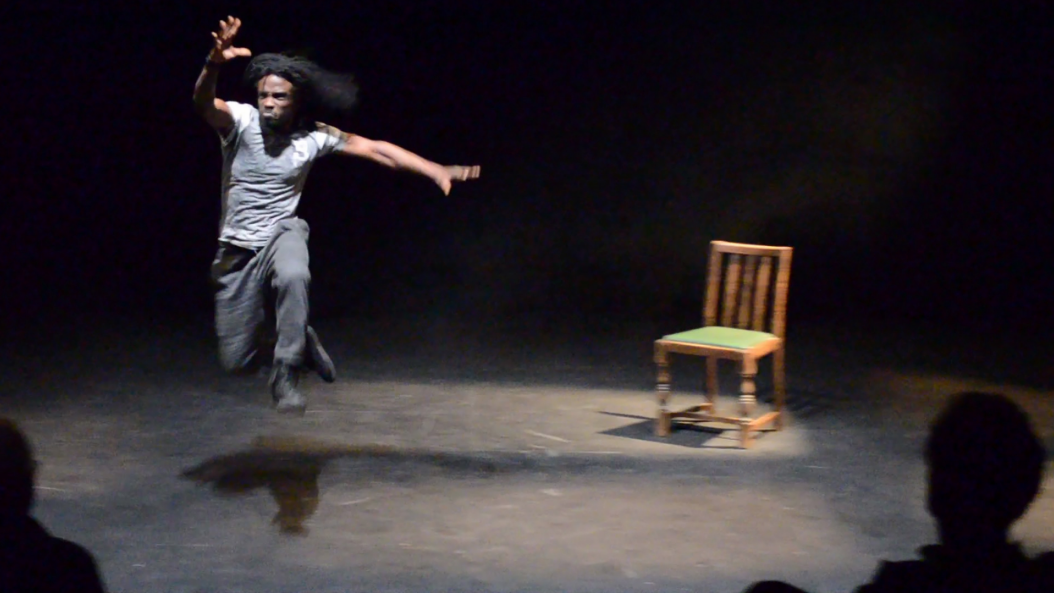 In November or December I was pulled over by the police, and when I said I didn’t have a criminal record they were almost in disbelief, I was expected to have a criminal record. I don’t know if it’s because I’m black or because I have dreadlocks – I don’t know – but it’s a type. I think young people have to not fall into that hole because it reduces your chances of doing whatever it is you do. For instance I work with young people, we run workshops with children and there are people out there who might be doing the wrong things but also have gifts and they’re able to do these things also. But if you waste your gifts and don’t use them in the right way then it’s just gone, you’ve thrown something away that was an opportunity and who knows what the opportunity could turn into later on.

Have you enjoyed the experience of doing this show and are you thinking of performing one man shows like this in the future? 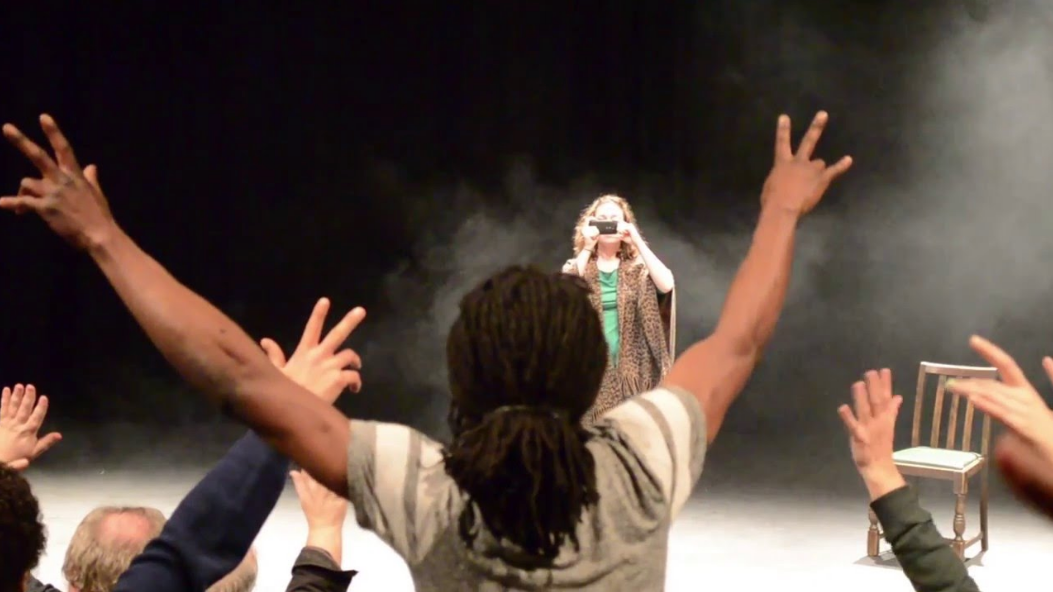 e and see that life lesson it’s a better way of doing it for me, rather than me trying to get money for it, because – obviously we need money to do what we do – but really the money is not the important thing in this.

For me, it’s the lives, it’s the people who I’m going to connect with, it’s the people who are going to see the show, the young people whose lives I might change. That’s far better than me getting five thousand pounds and going and spending it on whatever it is I choose to do. There’s something bigger, and I just need to figure out a better way, or another way, to do that. I’ve been touring this show since about 2013/14 – we’re in 2019 now and the show is still going around but I feel like we’ve done the end of that tour and now it needs to be used in another way and I need to create other stuff as well and keep building and growing.