You are invited to our launch of The Snow Queen!

Join The Old Rep as they launch ‘The Snow Queen’ in Victoria Square! 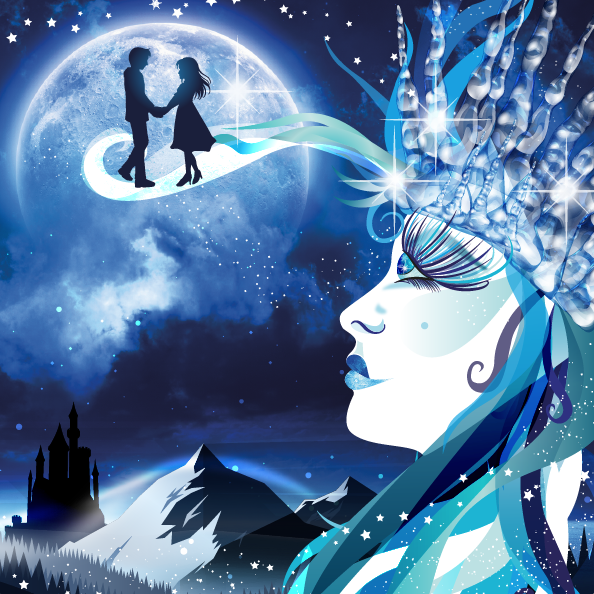 The Old Rep invites you, your friends and family to join them for a magical afternoon as they are joined by  Birmingham Ormiston Academy (BOA) on Saturday 13th July in Victoria Square to launch their Christmas production of The Snow Queen from 11am onwards.

The event will feature a living Snow Globe, which is the only roaming, special effect filled Snow Globe act in the world. Enchanting and magical, see the Snow Queen in her globe as she enchants and mesmerises the public. Gliding gracefully in Victoria Square, she will create her special brand of magic with it, lasting memories. She encourages all those who gaze upon her to interact with her whether this be a glance, smile, a simple wave or a touch of her ivory hand through her beautiful globe. A simple press of the beckoning Red button by any curious spectator fills her world with a spectacular blizzard of snow.

Accompanied by beautiful music and illuminating lights, this truly unique event is one you and your family must not miss. This production also marks The Old Rep’s fifth anniversary of working with BOA on a seasonal Christmas production, past shows include Pinocchio, Alice In Wonderland, The Wind In The Willows and Treasure Island.

The Snow Queen opens it’s doors at The Old Rep on Saturday 16th November through to Monday 30th December.