An Interview with our patron Toyah Willcox

On Monday 12 March we had the pleasure to interview one of our new patrons of The Old Rep Theatre, singer and actress Toyah Willcox. Toyah was born in Kings Heath, Birmingham back in 1958. She attended the Old Rep Drama School in the 1970’s which later helped shape her acting career. We wanted to find out a little more about her life at The Old Rep, late night chats with Sir Laurence Olivier and becoming a Brummie legend.

Your first experience of theatre was at The Old Rep. What was it like for you as a girl of just 17?

Actually I was 14. The head commissioner of BBC Pebble Mill said to my parents that he felt I would do better if I was at drama school. And he voted me in to The Old Rep theatre school at weekends. So I joined when I was 14, and it was a very, very exciting building to be in, and I think purely because it smelt like theatre. It was one of the very few buildings still remaining but actually had that very unique smell about it, and I think it’s something to do with dust and costumes, and old grease paint. But it had an incredible atmosphere.

Who also attended The Old Rep drama school at the same time?

Oh gosh… Dona Croll. Dona is a very well established Black actress, phenomenally successful, we went to the school at the same time. But that is the only actress I currently know who is still currently working. I had lots of friends obviously at that time, but they didn’t really stay in the business.

What was the highlight of being part of this iconic building for you?

I think the highlight was being given the chance to express myself as an actress. I was very much accepted by the team. Mary Richards who was the principal at the time… I probably needed stricter guidance like I needed speech therapy as well as other kind of more discipline techniques. But what it helped me do was to get out of the doldrums at school, I just didn’t fit in. Even though I was directing the school plays and doing all the art designs in my day school. But what the theatre school did for me was help me establish that this is what I really wanted to do, and I studied dance with Sue Bellingham at the Dot Rawlings Stage Dance School I think it was, used to take over on Friday evenings and Saturday mornings. So I did those classes, so it just helped kind of reign me in and focus me.

What shows did you actually perform here at The Old Rep?

I think we did a JB Priestley called ‘Separate Tables’. We did a lot of fashion shows at Warwick Castle. Which were costumes which came from the Costume Department on the top floor. So we would all go along to Warwick Castle and show off 1920’s clothes, or clothes that had been worn in productions at The Old Rep. And they were all falling apart so they were quite old.

You have trodden the boards with great fellow actors, not least another great of The Old Rep was Sir Laurence Olivier. Can you tell me about that experience and what was it like to be part of that circle?

It was phenomenal! Laurence Olivier I worked with 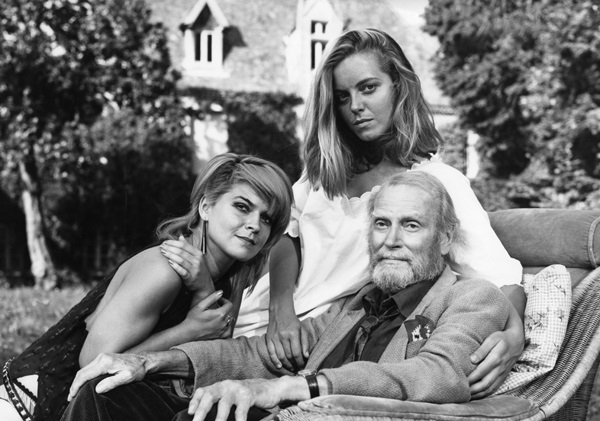 in 1983 on a film called ‘The Ebony Tower’ for ITV. By this time he was very frail, but he was still utterly magnificent and I was playing his lover in it, he was great to work with and very keen to talk about his past. So we many evenings together talking about his work with wives Joan Plowright and Vivien Leigh. And his work with Marilyn Monroe, he was very up for talking about his achievements which I found fabulous. I worked at the National Theatre when I was 18, it was my first professional stage job, and of course Laurence Olivier created the National Theatre. And he talked about a lot about how hard it was, and how he was kind of banging down doors to get support. So he was very much immersed as an actor in the complete lifestyle.

Can you tell me about that comedy encounter that you had with Sir John Gielgud, another name that appeared at The Old Rep, in which he nicknamed you ‘The Animal’?

When I was at The National at the age of 18 it was the dawn of the punk movement and I was very much a punk rocker, and at The Birmingham Rep at that time you had Sir John Gielgud, Ralph Richardson and a few other stalwarts, but I used to run amuck between shows… we all did! I was in ‘Tale from the Vienna Woods’ which had a very young chorus in it of very brilliant young women, we were just full of the lust of life, so we would nick wheelchairs and race them round the corridors. And the National Theatre is a maze, actors and actresses would get lost, I can remember on one occasion an actress didn’t make it on stage and we didn’t see her for the whole show and she was locked in a basement toilet and no-one knew where she was for three hours. So we could race these wheelchairs round the corridors without seeing a sole. It was an absolute maze of unidentified corridors. And on this one occasion I think John Gielgud was trying to have a snooze before something like ‘Volpone’ and he came out livid with us and he used to call me ‘The Animal’.

This was a different occasion at The Old Rep, when I was 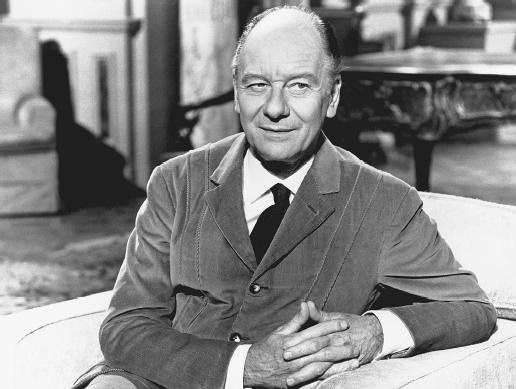 shouting up the central well where our dressing rooms had windows, you could open the window and shout up four floors to the Wardrobe and Wig Department and I was shouting up some kind of insult to the Wardrobe department, we were having a bit of a jolly exchange, and I didn’t realise John Gielgud was next door and he opened his window and he shouted at me “This is not a zoo. You are not a monkey. Would you please act like an actress!”. I don’t know whether it was in jest because you could never read him… but I think I was keeping him awake.

You are also known in the theatre world as ‘The Bird of Paradise’ can you tell me how that came about and why? 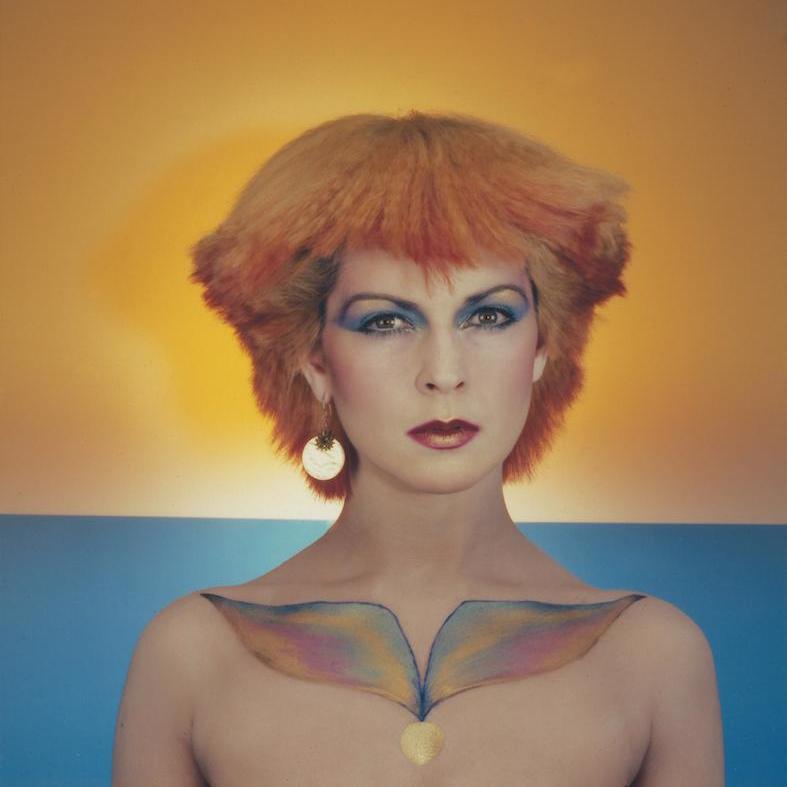 That was Judy Geeson. When I was at The Old Rep drama school full time I earned my living and paid my fee by dressing at The Alexandra, The Hippodrome and The Old Rep, and also doing extra work at Pebble Mill. So a production came into the Alexandra and I was Judy Geeson’s dresser for the week. And I loved dressing, I learnt more from dressing than anything, and at the time I had green and yellow hair, and I remember when I walked into Judy Geeson’s dressing room to introduce myself she was taken aback at how I looked. But by the end of the week she referred to me as ‘The Bird of Paradise’ which I thought was gorgeous.

Finally if you could return to The Old Rep in the future what play would you like to act in? Or would you rather perform as a vocalist?

It’s a good question…  I really like the space, I think the space holds its history. So I would something like ‘The Scottish Play’ or very ambitiously a tempt ‘Cleopatra’. I say that ambitiously, I have not ever had that kind of experience but I think it warrants a true heavy-weight Shakespeare.