A New Patron for The Old Rep 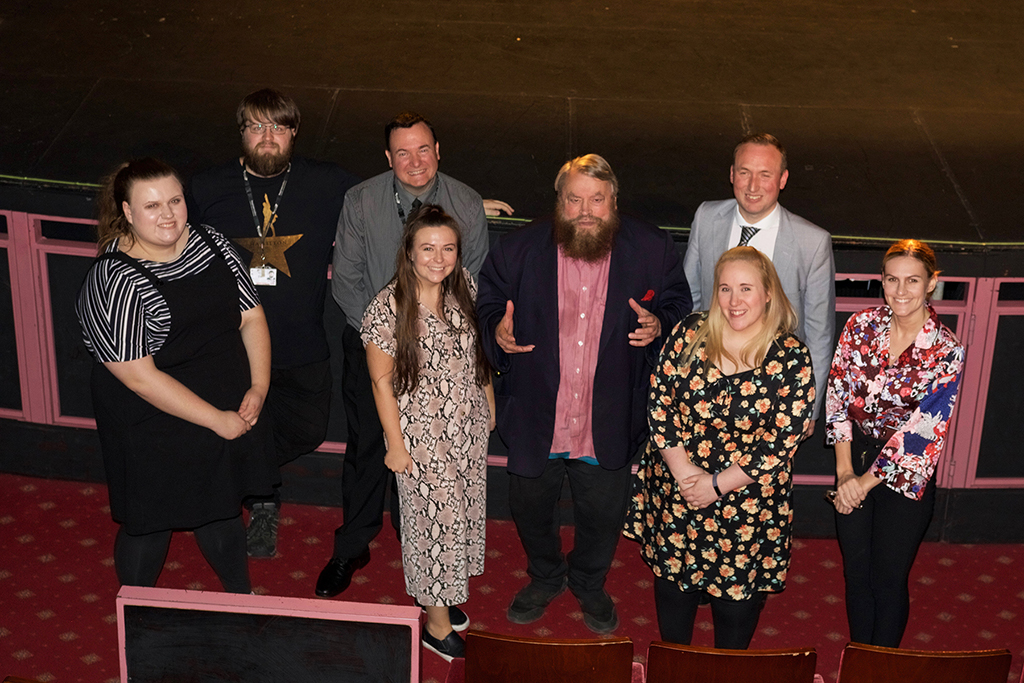 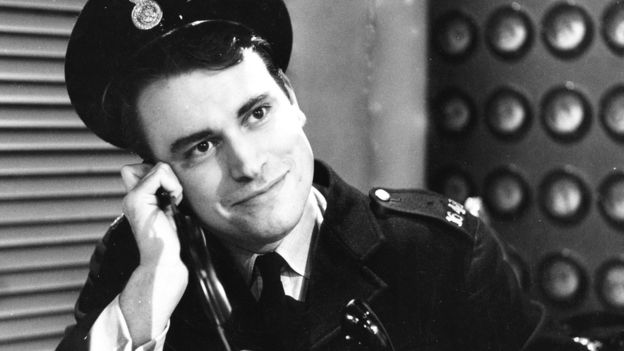 The Old Rep are pleased to announce a new Patron for the historic venue: actor, adventurer and raconteur, Brian Blessed OBE. Blessed recently visited the venue 60 years after he first arrived in the city to join the Birmingham Repertory Company. Continuing the theatre’s celebrations of their 105th anniversary, the actor was presented with a dedicated seat plaque honouring his remarkable career and connection with this iconic venue.

Blessed joined the Birmingham Repertory Company in the late 1950s at The Old Rep (then Birmingham Repertory Theatre) under the tutelage of renowned Director and Theatre Manager Sir Barry Jackson. After a long and varied career, Blessed still holds his mentor Jackson in extremely high regard:

“I think Sir Barry Jackson is the greatest brain I have ever met in theatre. I spent many an hour with him, I said to him “Whatever I do in acting or directing is because of you”. I’ve learnt more from him than anybody. No-one compares to Sir Barry Jackson.”

He continued, recalling the theatre’s reputation among actors of the time and how a stint in this prestigious rep company could be a launchpad for a young actor’s career:

“You dreamed to perform here. There were wonderful actors… there was no 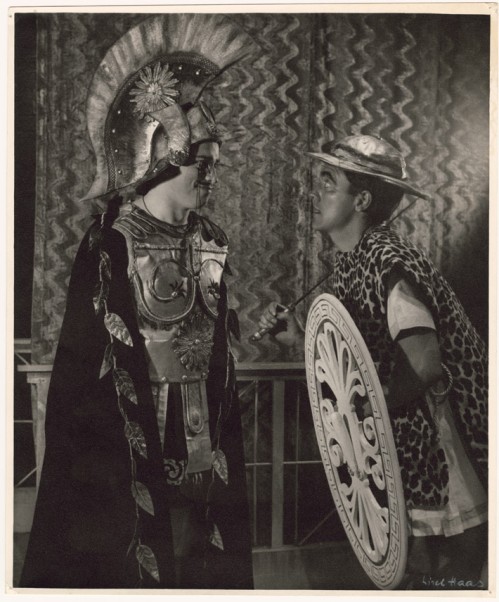 t one weakness in the company, everybody could take a lead. I can’t tell you what it means to me to be here. I think it is absolutely wonderful. It has a strange quality, because this is the theatre of miracles and the whole profession. From Schofield to Finney to everybody. This was the crème-de-la-crème and everyone prayed just to get a tiny part here. Straight after the Birmingham Rep, I got offered my part in Z Cars. And after that it was interview after interview, I could get anywhere I wanted. London, I could go there… and there was a strong chance I could get the job.”

A famously colourful storyteller, Blessed regaled The Old Rep team with tales of his career highlights, well-known co-stars and his exciting plans for future projects. On a tour of the venue, Blessed returned to the stage to test out the theatre’s acoustics with his booming voice, reciting monologues he’d memorised throughout his career and extolling the virtues of participation in the arts:

Blessed was delighted to hear that The Old Rep, as a second campus for Birmingham Ormiston Academy, provides a wealth of training and learning opportunities for the next generation of actors, musicians, dancers, singers and technicians, and offered a few inspirational words of advice:

“In life I think it’s important we all fulfil our dream, I think firmly that there is no-one like you. And that nature doesn’t cheat. And we all have something that no-one else has got, and you must be allowed to bring it out. Go and do the things you want to do. I’ve always done that, I’m fearless.”

To check out pictures from Brian's visit, go to our gallery  here.