The Old Rep is delighted to announce the full cast for its Christmas adventure Alice in Wonderland which runs from 20 November until 30 December 2017 and is the third Christmas production produced by Birmingham Ormiston Academy (BOA).

Grace Dean takes on the title role of Alice with Alec Fellows-Bennett taking on the role of the Mad Hatter. Katie Paine will play the Queen of Hearts, Ewan Goddard is The White Rabbit, Mark Collier joins the cast in the dual roles of the Caterpillar and Tweedle-Dum alongside Laura Curnick’s Tweedle-Dee and Dormouse. 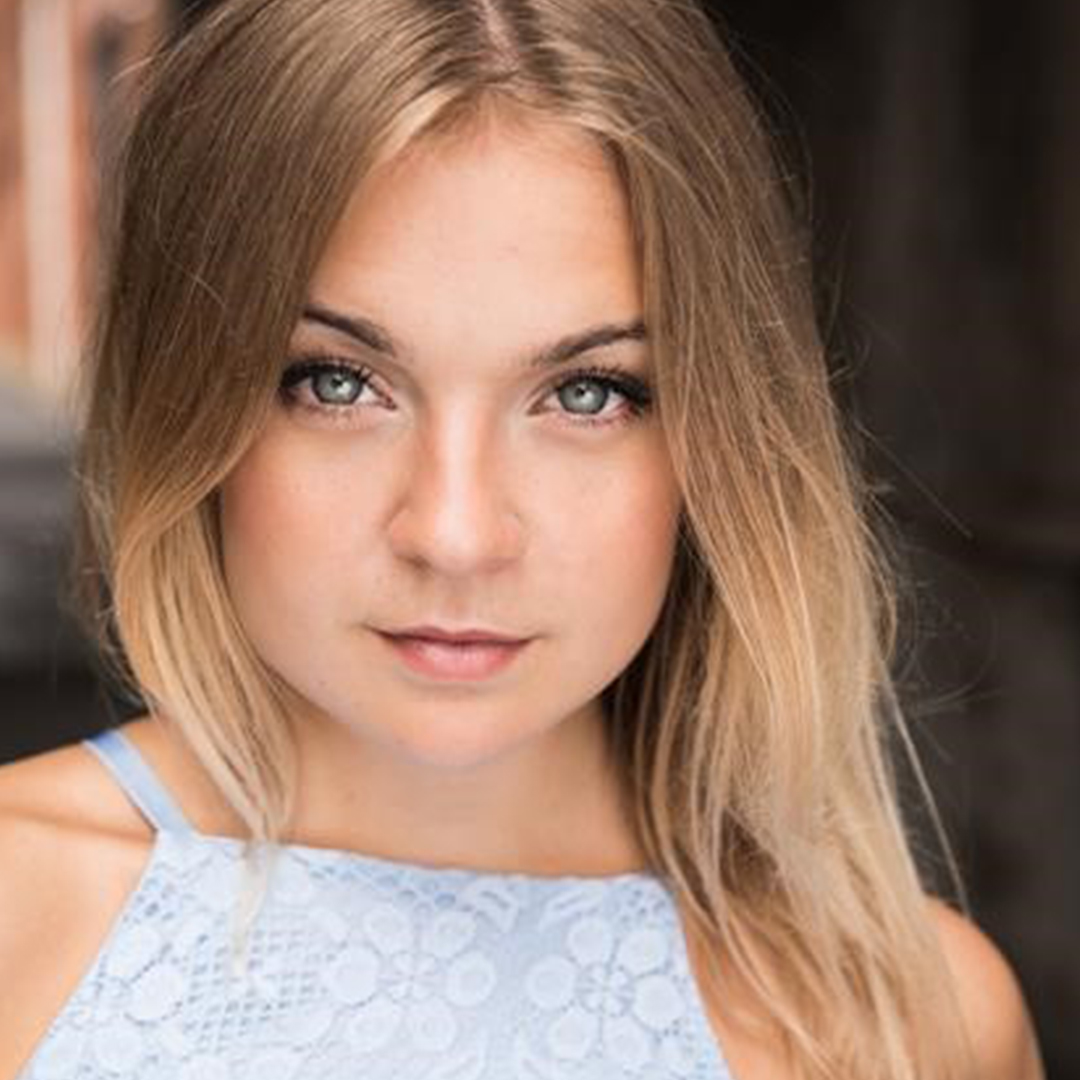 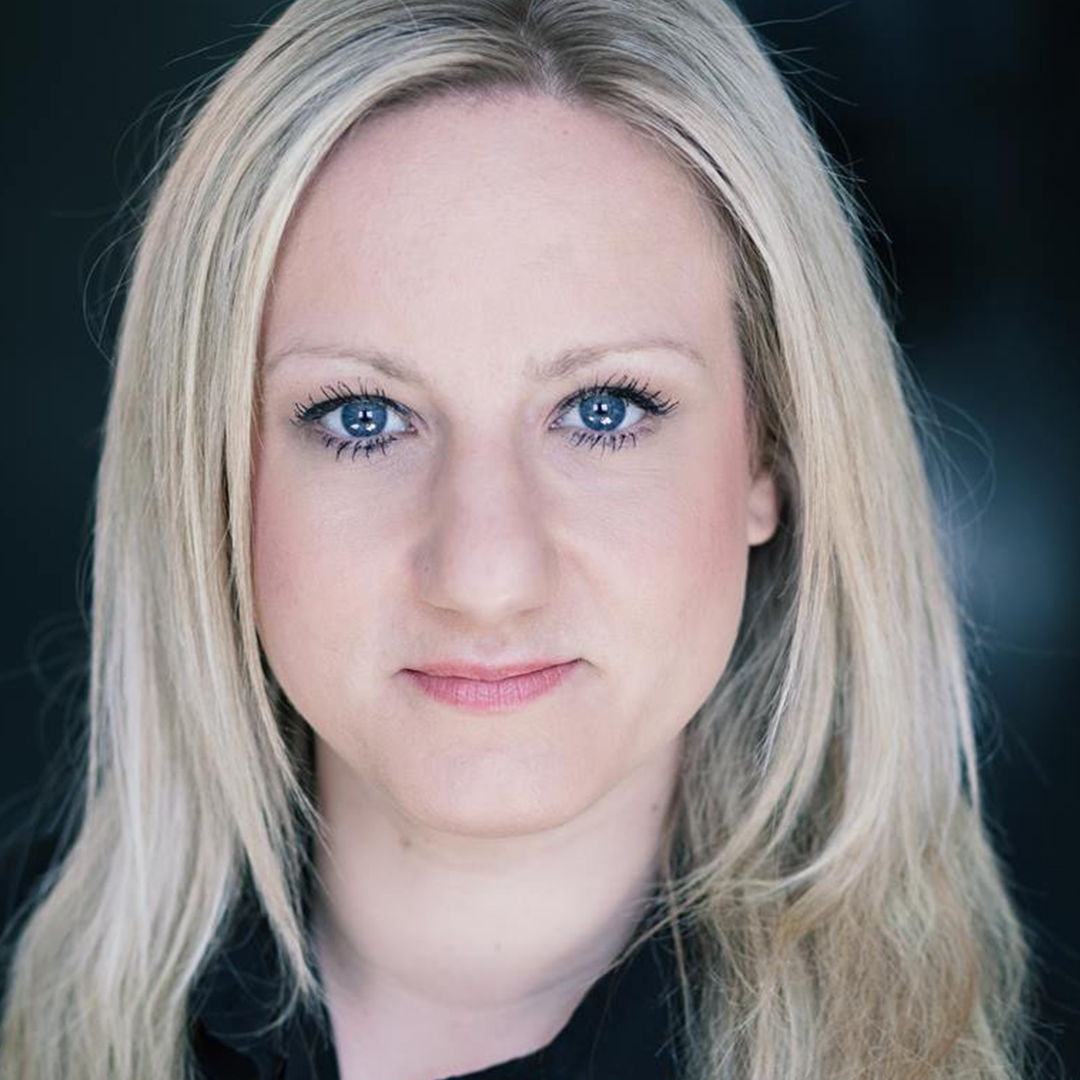 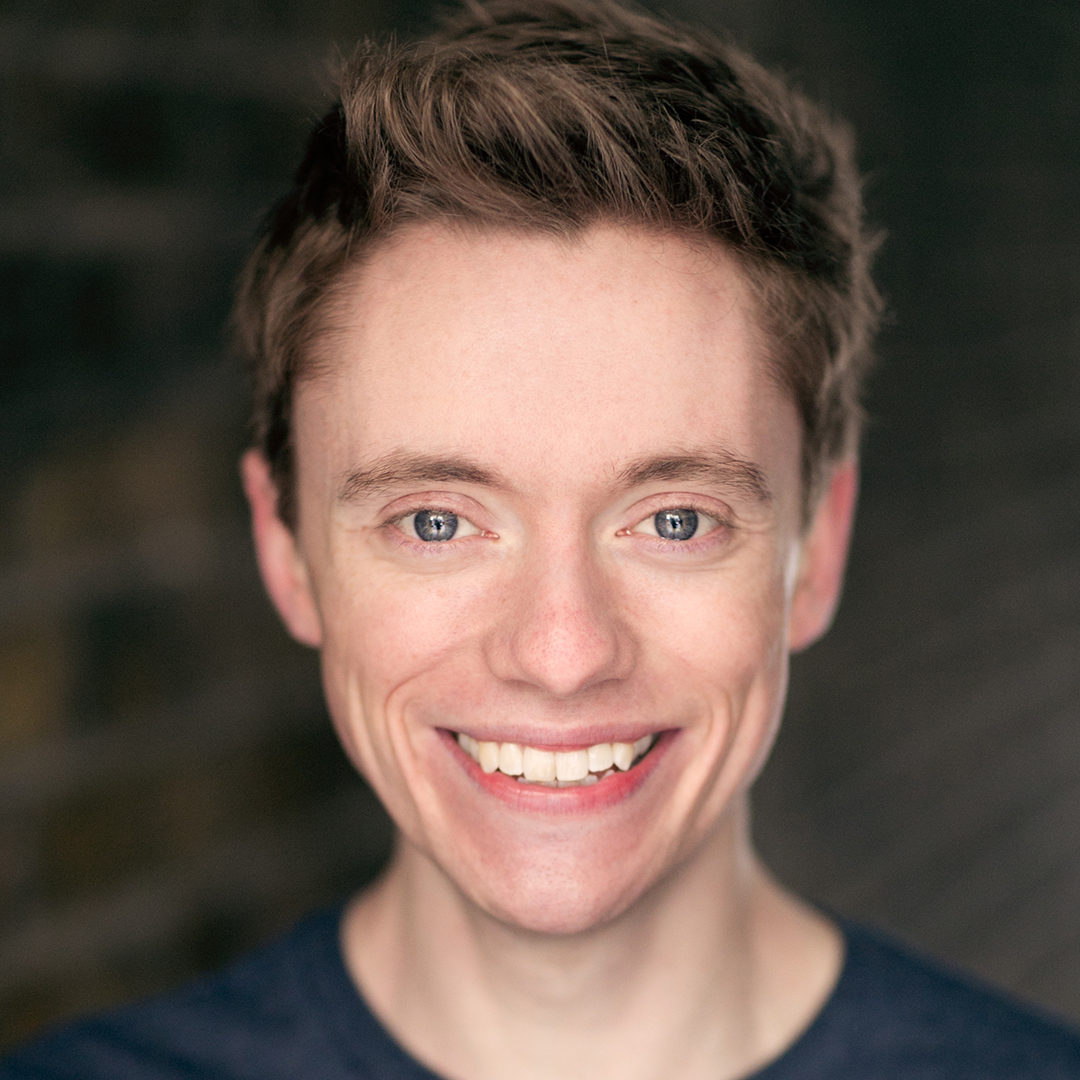 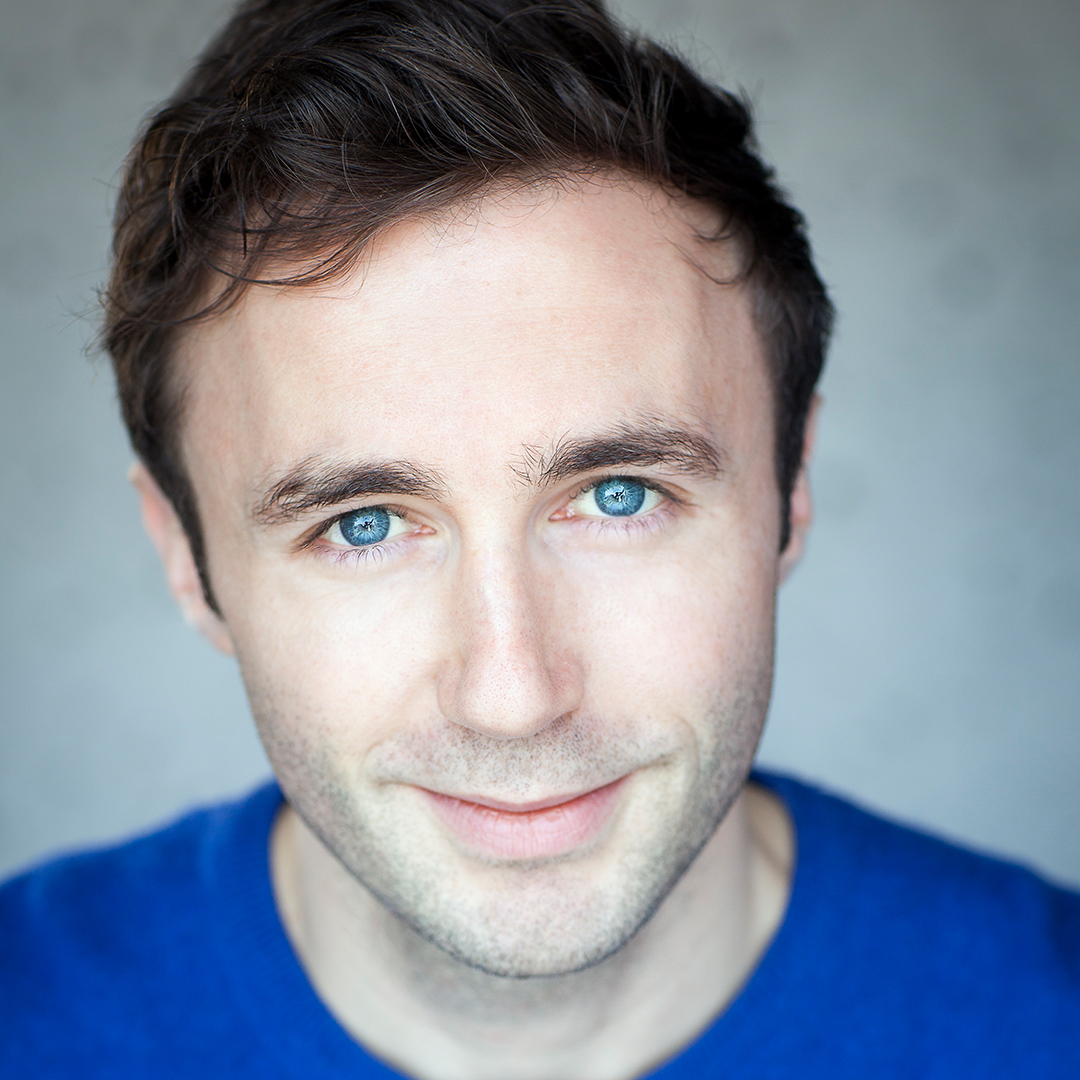 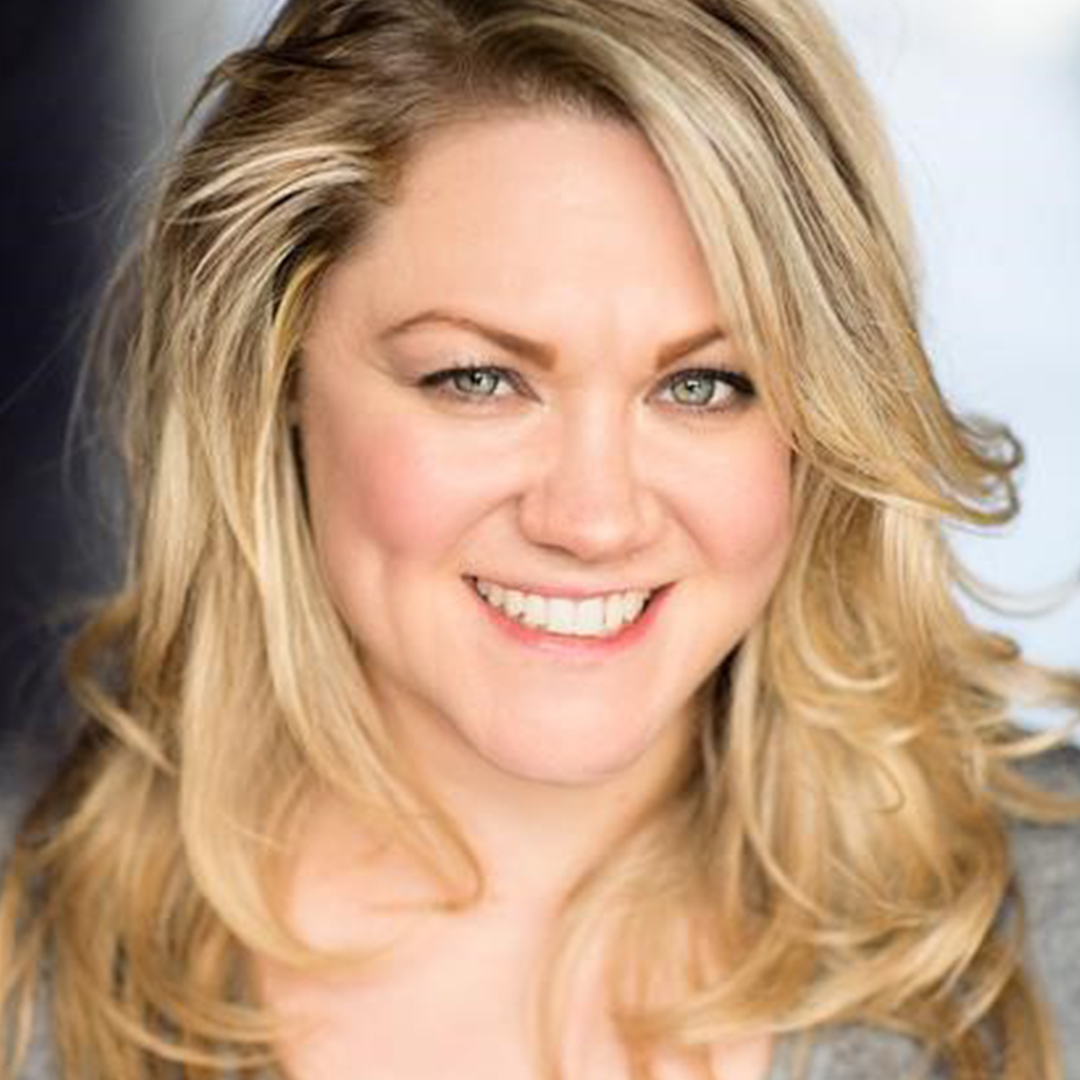 An ensemble cast of 26 students from BOA aged 16/17 years, all of whom undertook a professional casting call, will rehearse and perform alongside the professional cast gaining valuable industry experience along the way.

The Cheshire Cat will be extra-special for this production of Alice in Wonderland, expect a puppet cat and a digital rabbit hole, more details to be announced in due course.

Gaynor Cheshire, Principal BOA said: “We are delighted with both the professional and ensemble cast members, individually and collectively they will bring a wealth of talent to our Christmas adventure and I can’t wait to see the roles come to life as rehearsals get started.

“Part of our offer at BOA is that our students can gain hands-on experience and for our ensemble, as well as students working behind the scenes, Alice is a real opportunity for them to be part of a professional production in an established theatre. Tickets for Alice are already selling fast, make sure you book yours!”

Scott Le-Crass, Director said: “We have a fantastic cast and creative team in place and everyone is looking forward to rehearsals starting at the end of this month! Our Christmas countdown has begun and it won’t be long before families are joining us down the rabbit hole!”

The professional cast have international and UK tours under their belt performing at theatres including The Lakeside Arts Centre, the New Vic, Stoke, Bradford Alhambra Theatre and Royal Festival Hall as well as West End theatre credits.

Alice is produced by BOA and directed by Birmingham born Scott Le Crass who has been directing theatre regionally and nationally since graduating from first The Birmingham Rep Foundry programme. The creative team will be made up of Musical Director Steve Allan Jones, a regular contributor to Christmas shows at The Old Rep, choreographer Lee Crowley and Libby Todd as costume and set designer with Jai Morjaria as lighting designer.