The Old Rep is delighted to announce they have begun a partnership with TCU – The Creative Universe and will now be the first resident theatre company to be based at the theatre. The Creative Universe (TCU) was established in 2014 by Kieron ‘Konez’ Burke and Tennexa Freeman along with other supporting diverse artists. They are a grassroot Black-led company that specialise in street-based theatre. 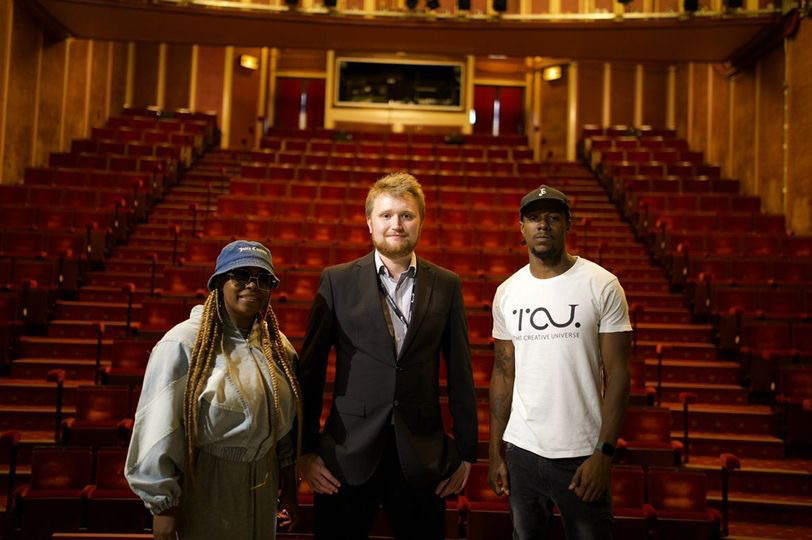 The Creative Universe will be based at The Old Rep Theatre and will work alongside staff to showcase professional productions, theatre workshops and training opportunities for young people to work within the creative arts.

The resident company will stage their Summer pantomime ZENDAYA at the venue on Wednesday 27th and Thursday 28th July. ZENDAYA is an exciting children’s adventure and immersive performance. A child born new to mankind uses her superhero powers to save the natives of the tropical Jungle Mongabay. Action-packed filled with music, laughter and dance. Guided by Anansi the Spider can ZENDAYA outwit Queen Oolori and her soldiers? Find out in the ultimate magical pantomime adventure! 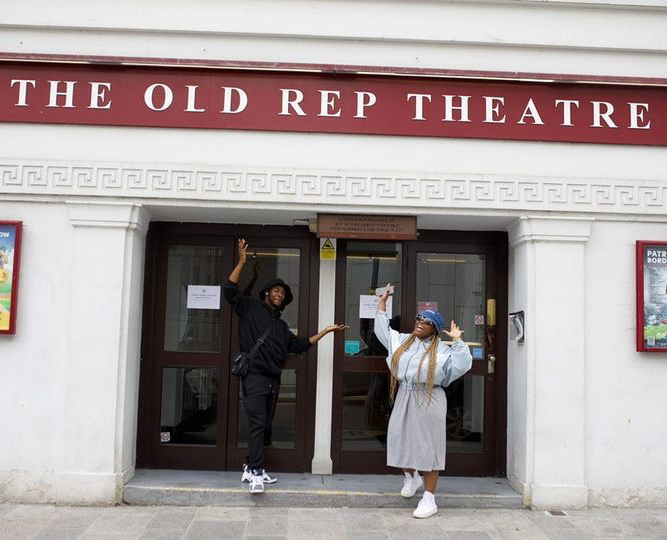 Theatre Manager of The Old Rep Theatre, Darren Knapton, said “As one of Birmingham’s most historic theatres, The Old Rep Theatre is very excited to welcome Zendaya to our iconic stage and immerse the city in British Caribbean heritage through this newly devised pantomime. To be able to welcome some of Birmingham’s ultra-talented performers to the theatre is always a real blessing. We are thrilled to be working in partnership with The Creative Universe and look forward to what will be the first of many projects together”.

Writer and Producer for The Creative Universe, Tennexa Freeman said “The creative city grants was a massive opportunity which allowed our organisation to transmit greatness in our own culture, nurture local talent and build long term relationships in terms of legacy”.

The Director of The Creative Universe, Kieron ‘Konez’ Burke, added “I am thrilled to direct this exciting piece, it engages and embraces young people in foster care communities and neurodivergent communities”.

Lydia Harrington, Grants Programme Manager at Birmingham 2022 Festival also said “Zendaya puts a refreshing spin on the traditional pantomime, and we’re excited to see it come to life on stage at one of the city’s oldest theatres, The Old Rep. This vibrant project by The Creative Universe will feature home-grown talent and is one of 107 events as part of the Birmingham 2022 Festival’s Creative City Program, generously supported by Birmingham City Council”. 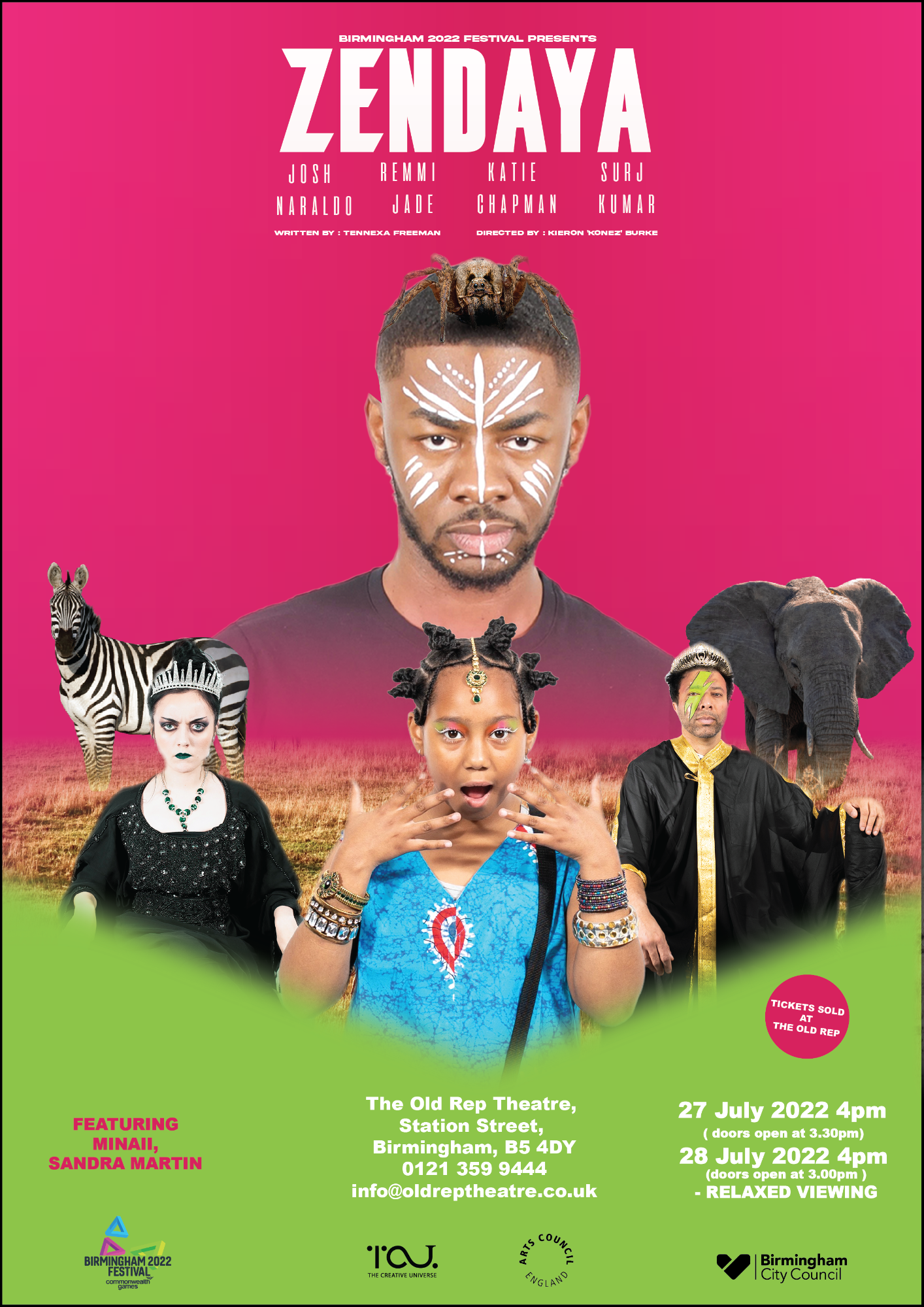