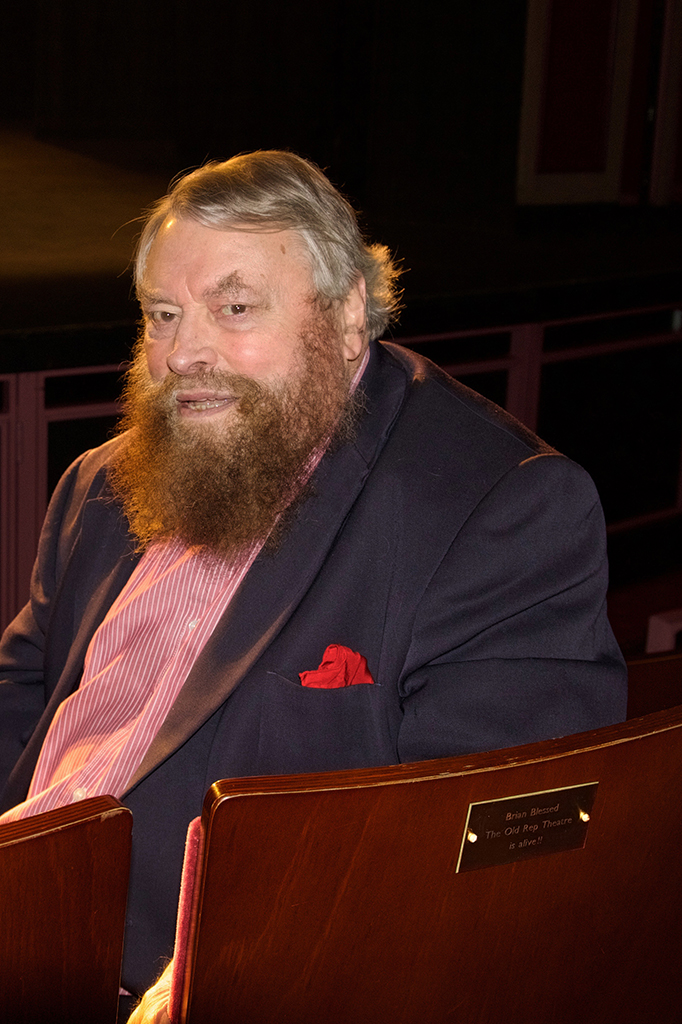 A patron and friend of The Old Rep since April 2015. An Olivier and Emmy award winner, Cox joined The Birmingham Repertory Company in 1966 taking to the stage in Peer Gynt and Othello alongside Alison Key and Michael Gambon. Following his time in Birmingham, Cox spent multiple seasons with both the Royal Shakespeare Company and the National Theatre during the 1980's-90's. He then went on to star in Braveheart and The Bourne Supremacy. As part of our 105th birthday celebrations Brian had his own seat installed in our auditorium. 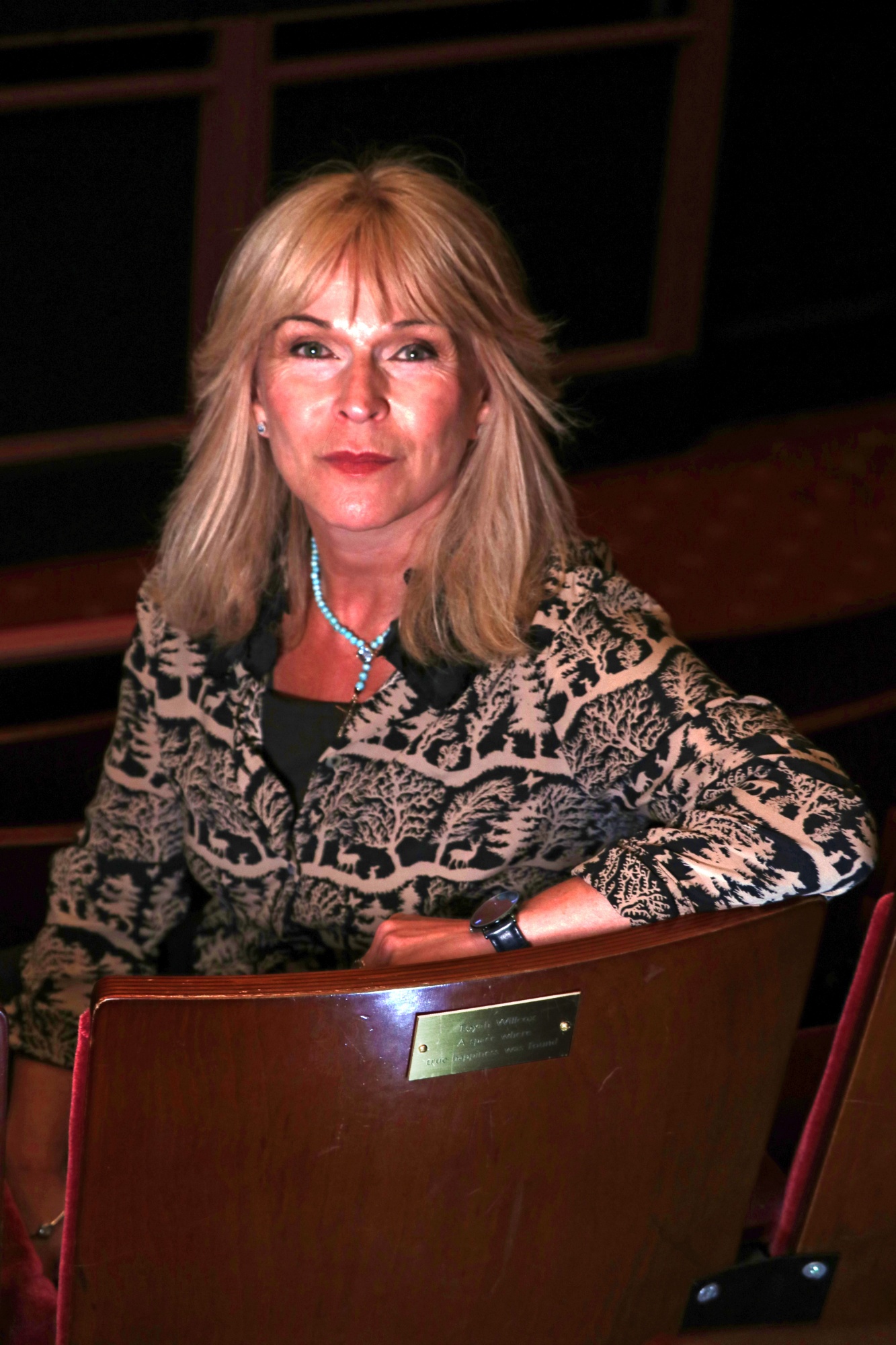 A patron since March 2018. Willcox attended The Old Rep Drama School in the 1970’s which later helped shape her acting career. Toyah visited The Old Rep in June 2018 to see her dedicated seat plaque in our auditorium. She explains The Old Rep as:

'A SPACE WHERE TRUE HAPPINESS WAS FOUND' 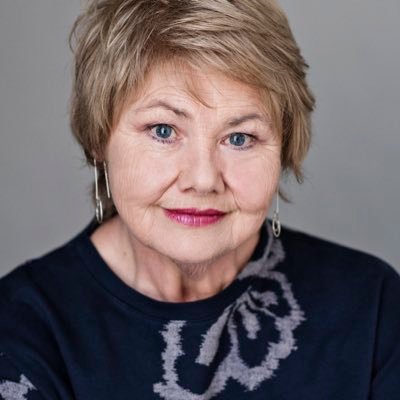 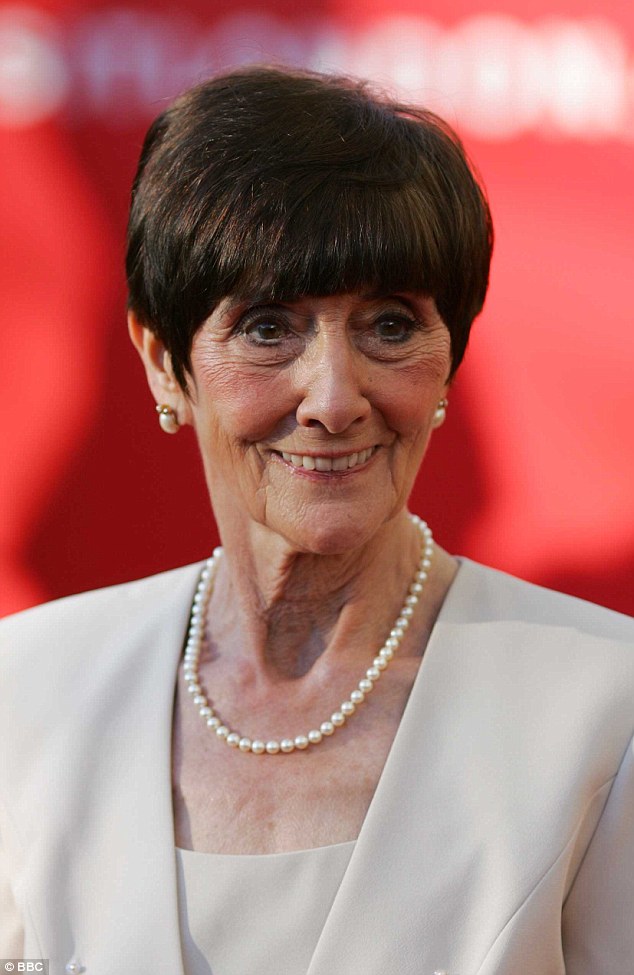