Regular classes in acting, dance, singing and more take place in the studios at The Old Rep. Click here to find out more about hiring studio space for classes. 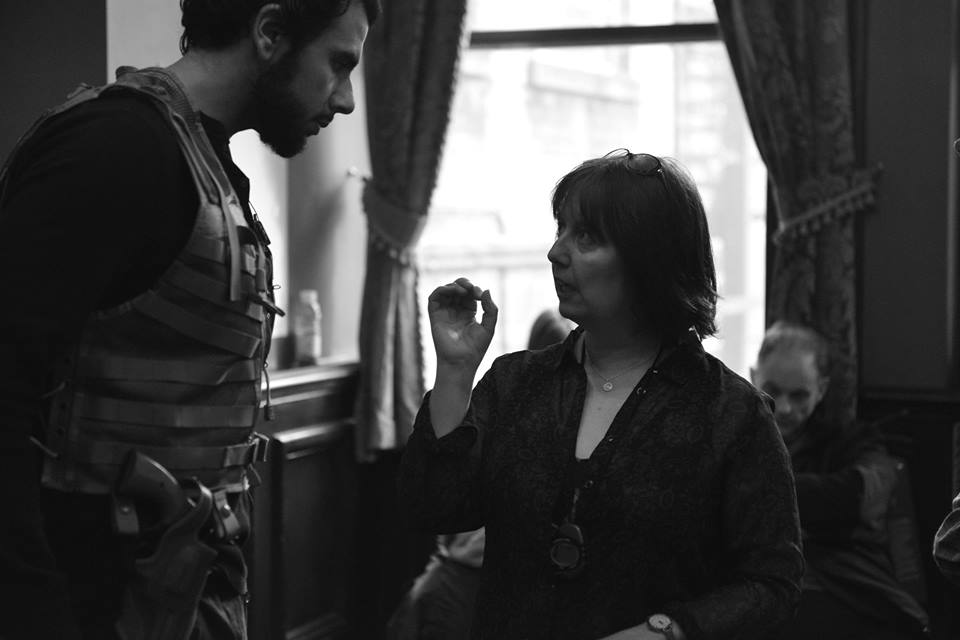 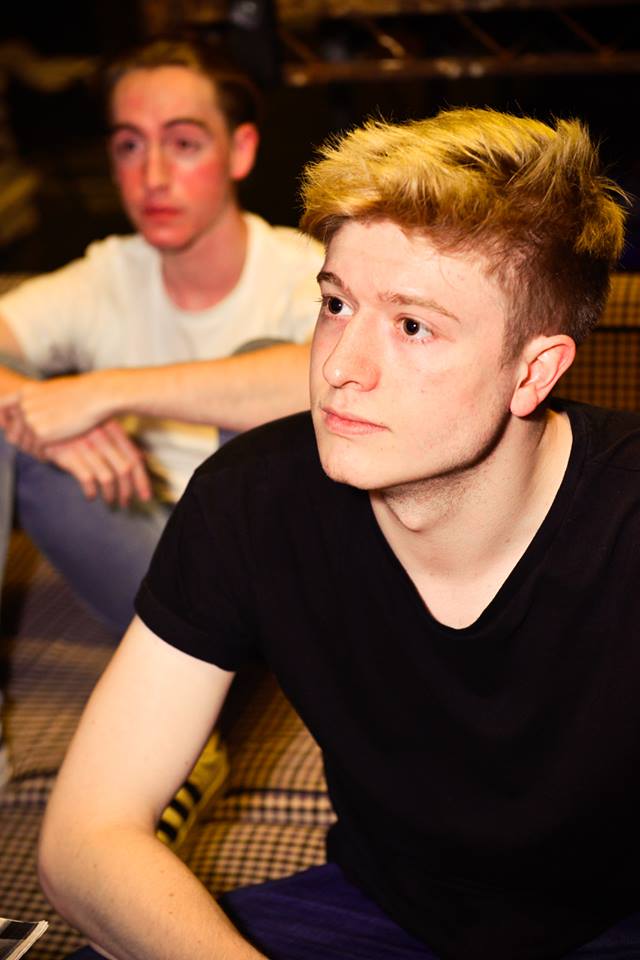 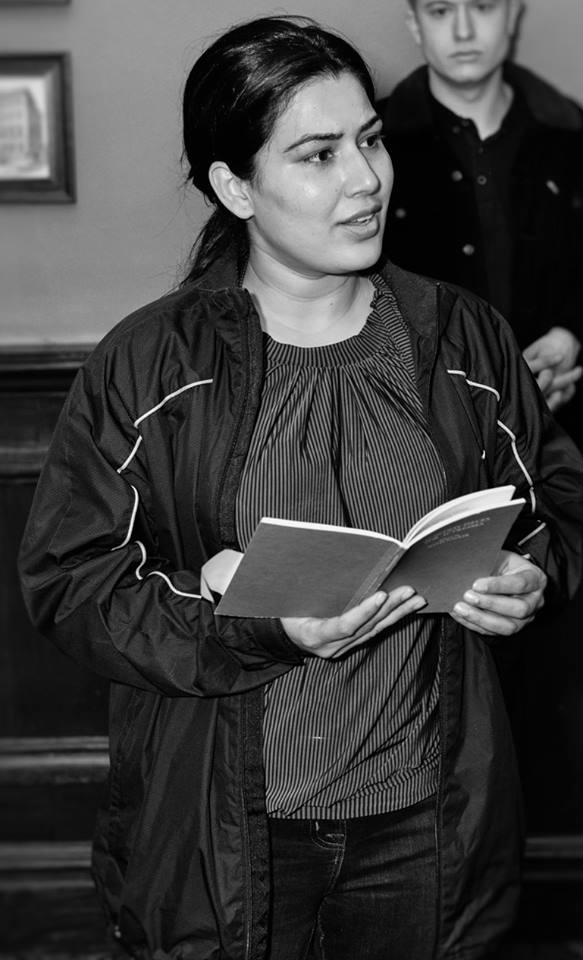 She has close links with West Mids & London actors agencies/Companies/Theatres which can provide performance/audition opportunities for workshop participants. She often continues to mentor students after they have moved on into professional Acting/Directing careers.

To find out more or to book, contact Tracey on traceystreet@hotmail.co.uk