A fresh adaptation of Franz Kafka’s “disquieting tale of transformation” Metamorphosis is to start a UK tour at The Old Rep.

Kafka’s most famous story of a man who inexpli 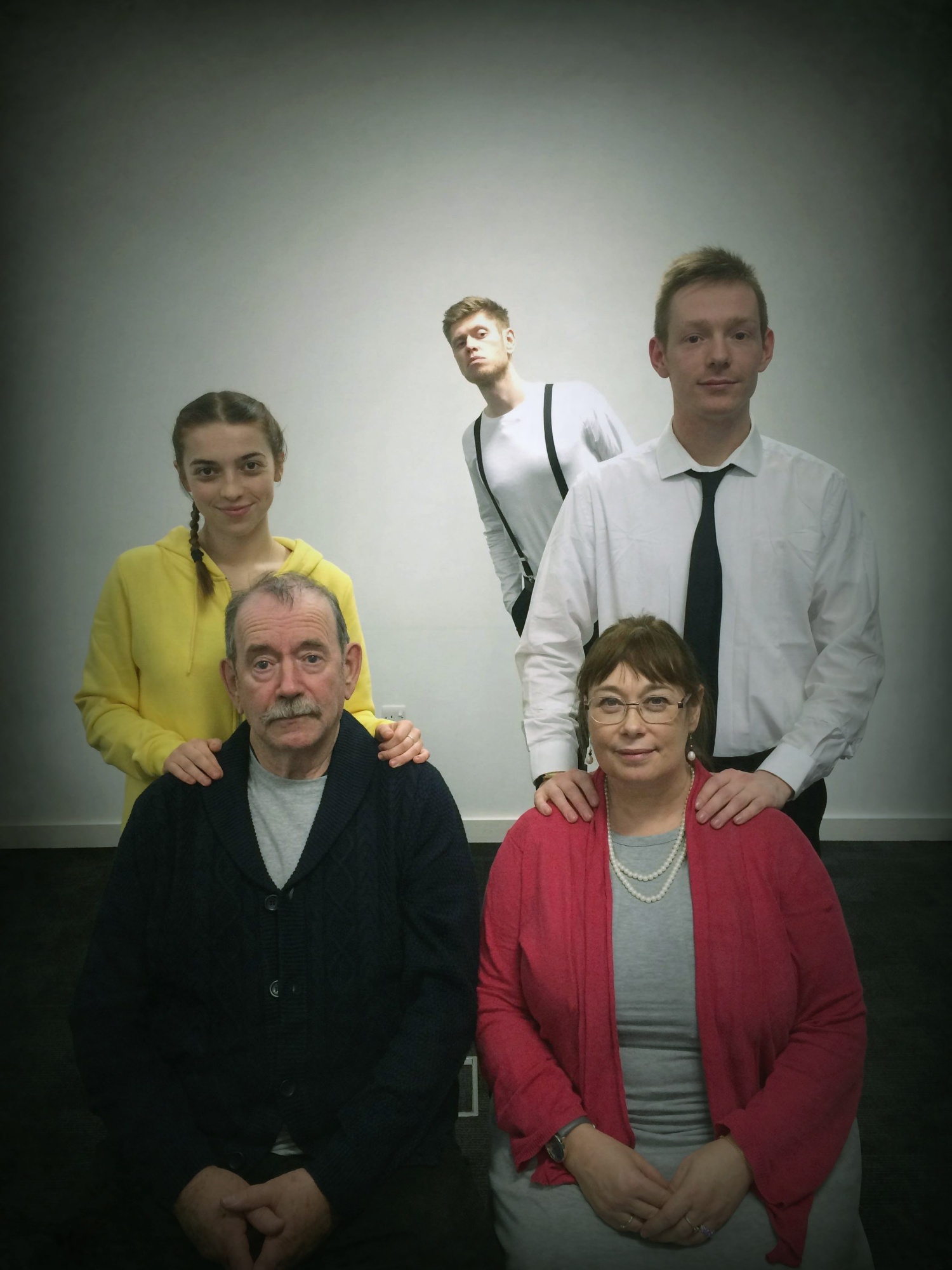 cably finds himself transformed into a beetle will be getting a fresh adaptation from Bath-based company Beyond The Horizon. In a modern day setting and told with stunning visuals, provided by TV and film makeup artist Sarah Luscombe, the production probes our understanding of how perception shapes our interactions, and the pressures on families taking care of a person who is in some way debilitated. Gregor’s metamorphosis will be shown in ultra-realistic detail through state-of-the-art makeup and prosthetics.

One morning, Gregor wakes up and doesn’t feel quite right. He soon realises that – seemingly for no reason whatsoever – he has been cursed with an affliction unlike any other. Before long the metamorphosis takes hold of his mind and his loved ones, transforming their love for him into disgust and his love for them into torment.

Adam Lloyd-James said, “Kafka’s Metamorphosis has always been a personal favourite of mine, and it’s particularly relevant these days with mental health issues on the rise. Sarah’s makeup just adds a whole new dimension to it all. The makeup is terrifying. The story is superb.” 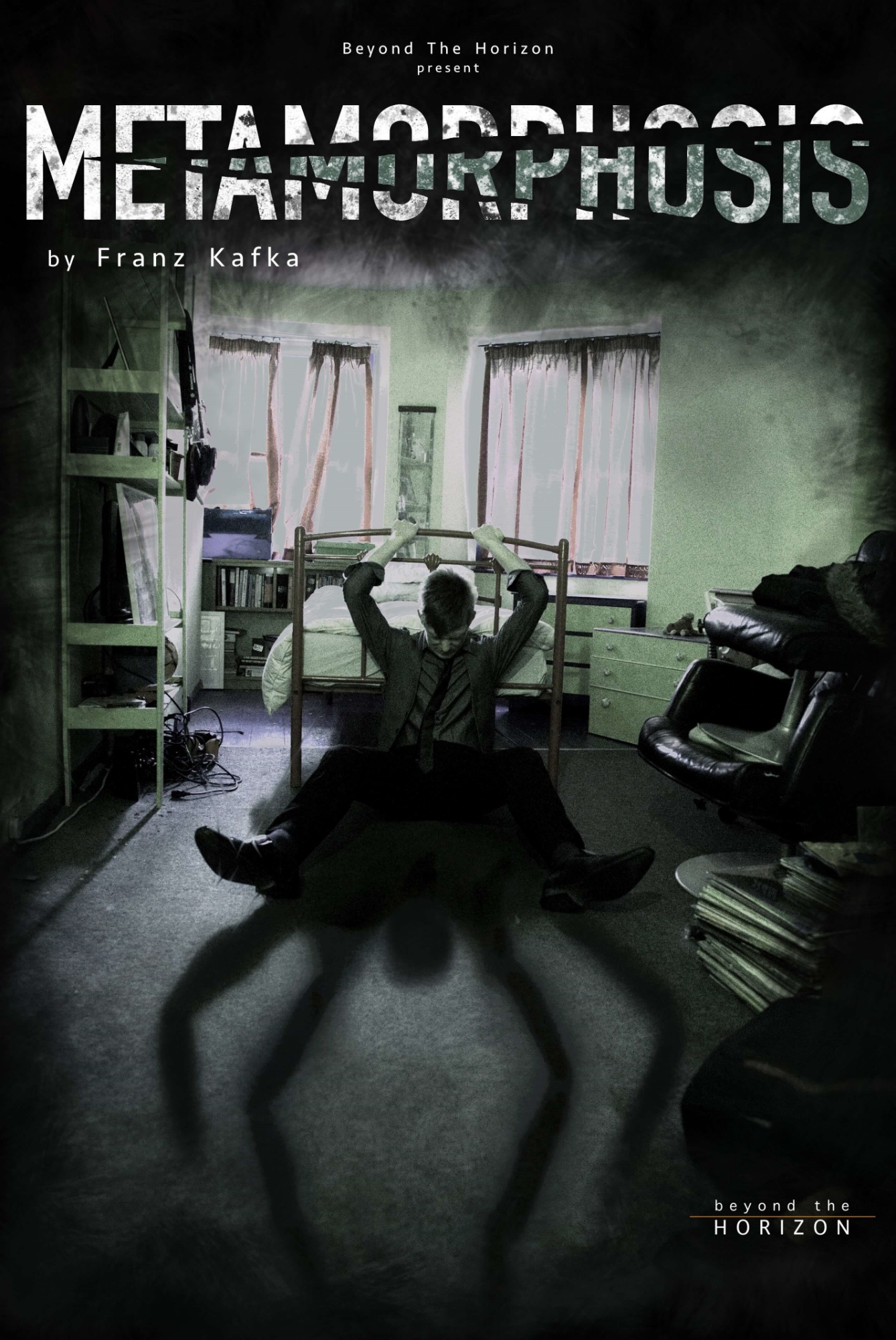 Beyond The Horizon was founded in 2015 by artistic director Adam Lloyd-James. The company aims to present a brand of live performance beyond what audiences are used to seeing, creating dynamic productions driven by emotive stories and using high-quality effects. Beyond The Horizon’s previous shows were Richard III and Oedipus and Antigone, and they are currently working with Black Dog Productions on Orphan which starts touring in April. In Autumn 2019 they will be touring an adaptation of The Yellow Wallpaper, once again in association with The Old Rep.

Sarah Luscombe has worked extensively in hair and makeup for television, film, editorial and theatre. She has worked for brands including Reebok and Unilever, events such as the Mercury Music Prize and Cannes Film Festival, television productions for ITV, Sky Arts, Channel 4 and Bloomberg Television and feature films Mary Poppins Returns and The Guernsey Literary and Potato Peel Pie Society.