On Thursday 8 February we were joined by a very special guest at The Old Rep. Television legend Nick Owen. Nick has had a fantastic career spanning over 40 years in the industry. 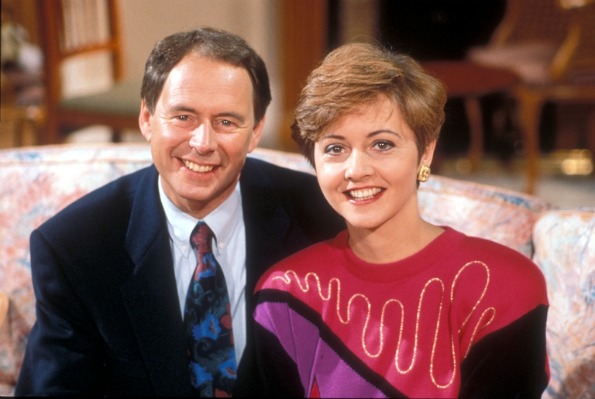 Owen started his career in 1973 working for BBC’s local radio station Radio Birmingham as a news producer and later Sports Editor. Nick joined ATV in 1978 and became a sports reporter, commentator and presenter. When ATV eventually became Central TV in 1982 he began presenting with TV legend Anne Diamond for Central News East until his departure.

The duo was teamed up yet again by BBC One for Good Morning with Anne and Nick which was broadcast from BBC’s Pebble Mill Studios in Birmingham. Now Nick is a main presenter on BBC’s regional news programme Midlands Today.

Our General Manager Gary met Nick at our Stage Door, an 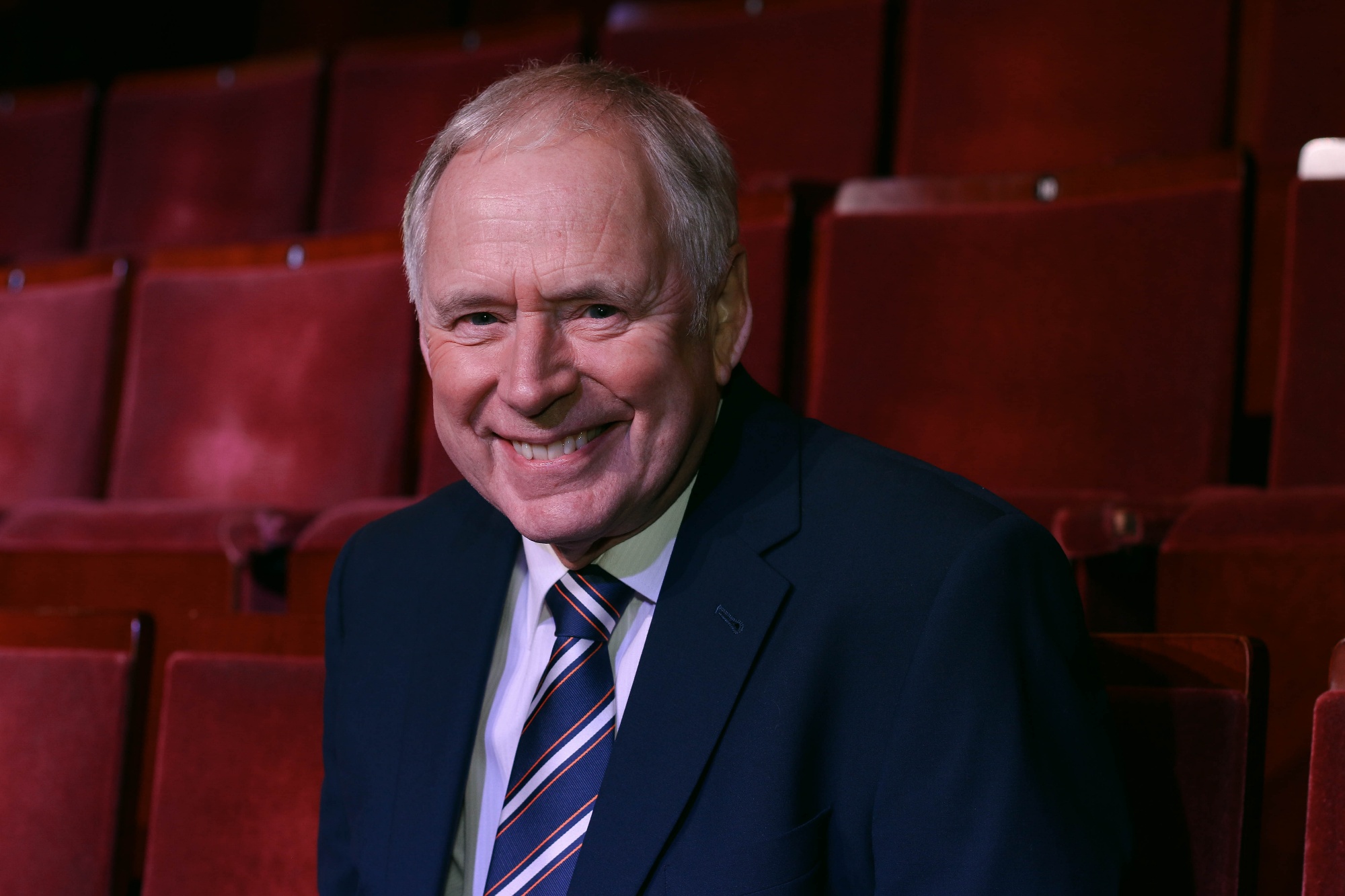 d introduced him to all the team – he loved the closeness of the staff and the great working relationship everyone had. When asked if he could present anything at the theatre, he said he would love to do An Evening with a Celebrity – he explained our venue would be the perfect setting to do this, as the theatre is so small and such an intimate venue.

In honour of Nick’s incredible career we have dedicated him a seat of his choice. Here is the plaque quote you need to look out for next time you visit us – “A faithful friend and TV companion”.