Updated show schedule due to COVID-19

The Old Rep Theatre is now open as usual. Our Telephone lines are currently back up and running, please see the Visit Us page for more details. To keep to date with our current Coronavirus guidelines please visit our Covid-19 page. A number of shows have been rescheduled for later in 20...
Find Out More

This year has been particularly difficult for everyone with all the things we take for granted suddenly disappearing.  As we slowly emerge from the shadow of this epidemic we are looking forward to once again opening the doors of our theatre and welcoming back audiences old and new to experienc...
Find Out More

We Reveal Our Project with The Sir Barry Jackson trust

Back in 2019, The Old Rep Theatre were granted £2,000 by The Sir Barry Jackson Trust as part of their ‘Our Old Rep’ project. This was part of an initiative to inspire future generations of young creatives by investigating the venue’s history. As part of this project The...
Find Out More

The Old Rep to receive £30k from Culture Recovery Fund

One year without live performances at The Old Rep

Back in March 2020 we took the difficult decision following guidance to close the venue due to the growing Covid-19 pandemic across the world. Today marks one year to the day we closed our doors after the last performance on our stage. Little did we know that would also be the last performance in...
Find Out More

#VirtualBucketShake for The Old Rep Theatre

The Old Rep Theatre is part of a national initiative launched by Theatres Trust to help us raise funds via a virtual bucket shake this festive season. We need your help more than ever in order to maintain this historic and beloved Theatre. With your help and Crowdfunder we are convinced that #Vir...
Find Out More

We would like to say a heartfelt thank you to our sponsor Peter Murray, OBE whose generous contributions help us to continue our creative programme.

At The Old Rep we are always looking for driven and creative individuals to join our team. A passionate and collaborative team is essential to the theatre’s success. 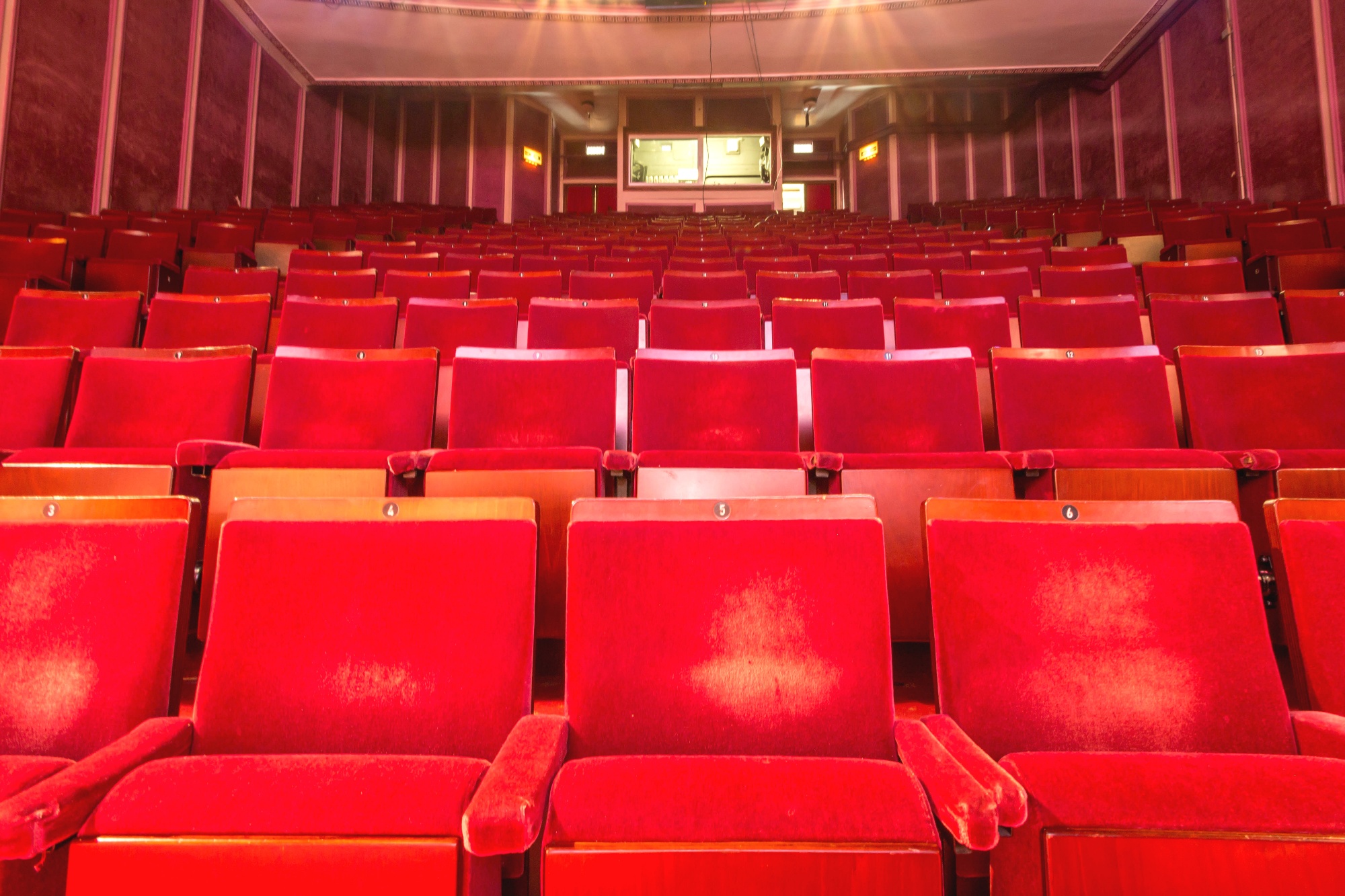 As a theatre dedicated to training and nurturing young talent, The Old Rep offers a range of creative projects and opportunities for young people.